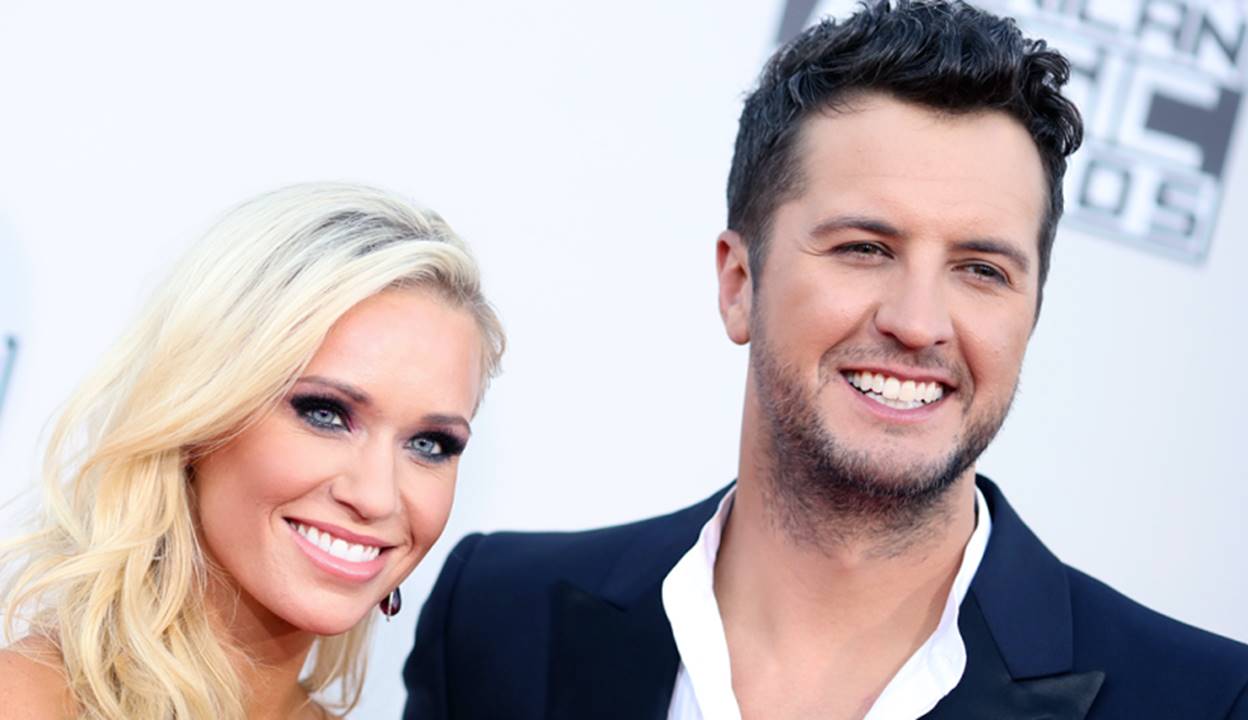 Country trivia: Can you name the Luke Bryan music videos that feature appearances of his family members?...take a guess and watch the music videos here?

Luke Bryan is all about family and has survived some personal family tragedies.   Here he discusses overcoming his family tragedies on “In the Spotlight With Robin Roberts”.   By sharing his story, Luke Bryan hopes to let people know they’re not alone.

The music video for “Drink a Beer” is an emotional video for his family and addresses the loss of both of his siblings to tragic accidents.  His older brother was killed in a car accident and Luke tragically lost his older sister (Kelly) to an undetermined medical issue.  At live concerts, Luke often dedicates this song to drinking a toast to a lost loved one.

Here you can watch some of his hometown influences on where and how Luke Bryan grew up in Leesburg, Georgia:

You should now be a Luke Bryan trivia expert.

Remember to “share” this with other Luke Bryan and Country Music fans.