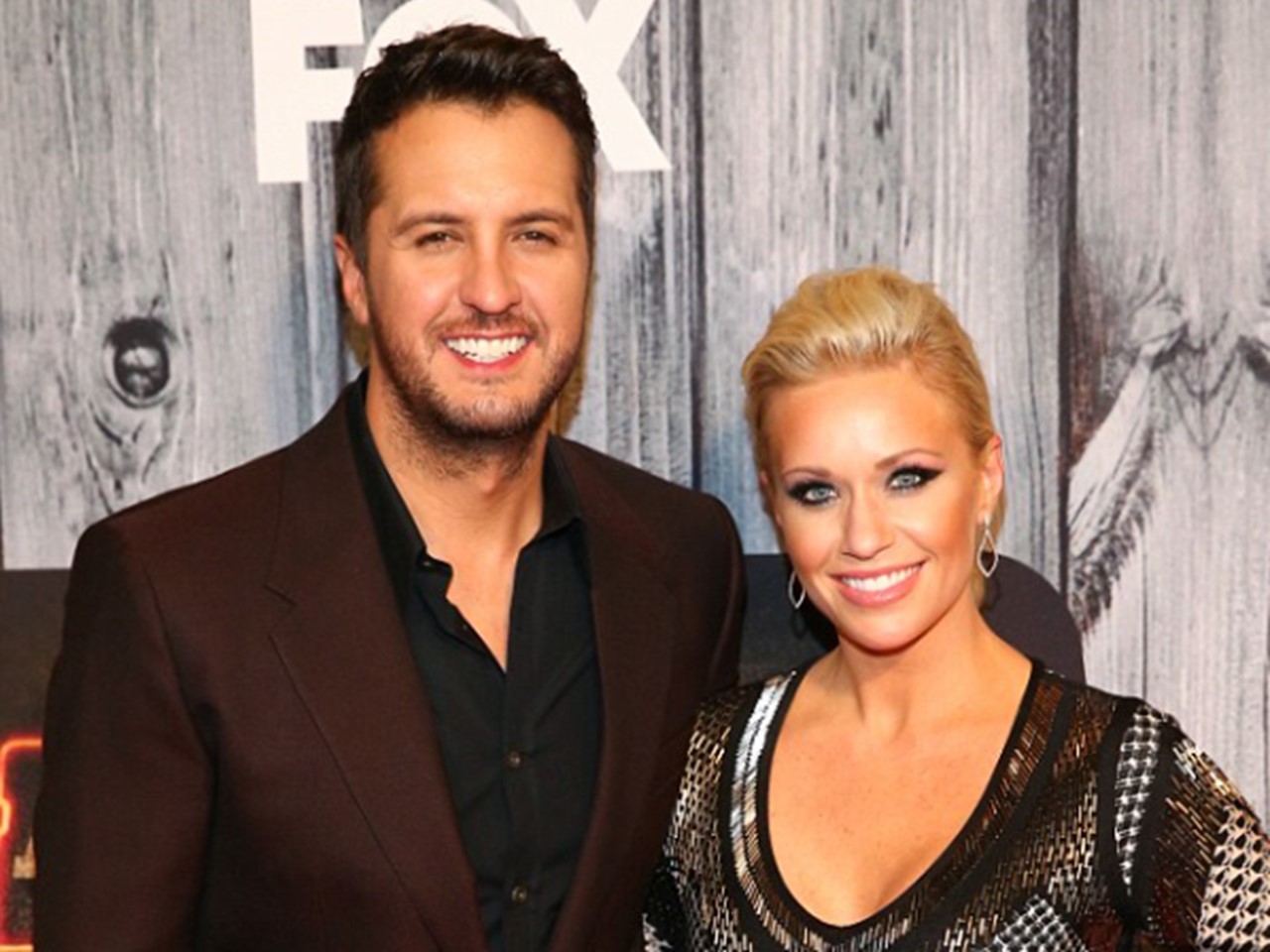 Country music superstar Luke Bryan isn't afraid to get candid about his personal life--- including his mistakes when arguing with his wife.

During a recent chat with San Diego’s KSON radio, country music star Luke Bryan got real about marital spats he’s gone through with wife Caroline Boyer Bryan in the past.

“I keep wanting to make it better, and that makes it worse,” Bryan admitted about his numerous self-declared ‘Men-Are-Idiots Club’ moments.

“You know what, my problem is when you’re all up in the fight or the argument, I should just hang up,” he concluded.

We don’t think Caroline would appreciate silence on the other line, but dragging out an argument is never a good idea.

“Sometimes when they let you off the hook, you don’t let yourself off the hook,” he confessed. “But I’m learning. You just accept that you lost, and accept the defeat, and then pick another day.”

It sounds like Luke has become wiser after being married for a decade. Obviously, Luke and Caroline are good at making up and putting aside their differences. They have much more pressing issues to concentrate on— Luke’s country music career demands and raising their two sons, Bo and Tate, alongside teenage nephew Til.

With four dudes in the house— Caroline has a lot of testosterone to contend with on a daily basis. Bless her.

Bo and Tate doubled up today!#Hfe

For us regular folk, it’s comforting to know that even mega-watt celebrities stumble while dealing with ‘normal’ problems like disagreements with a spouse. Luke Bryan ain’t perfect, but he sure does try his best.

In a prior Red Carpet interview, Luke Bryan shared his tips for keeping his romance alive with Caroline:

Share this with other fans of the entertaining Bryan family!