Luke Bryan To The Moon and Back [Video and Lyrics ] 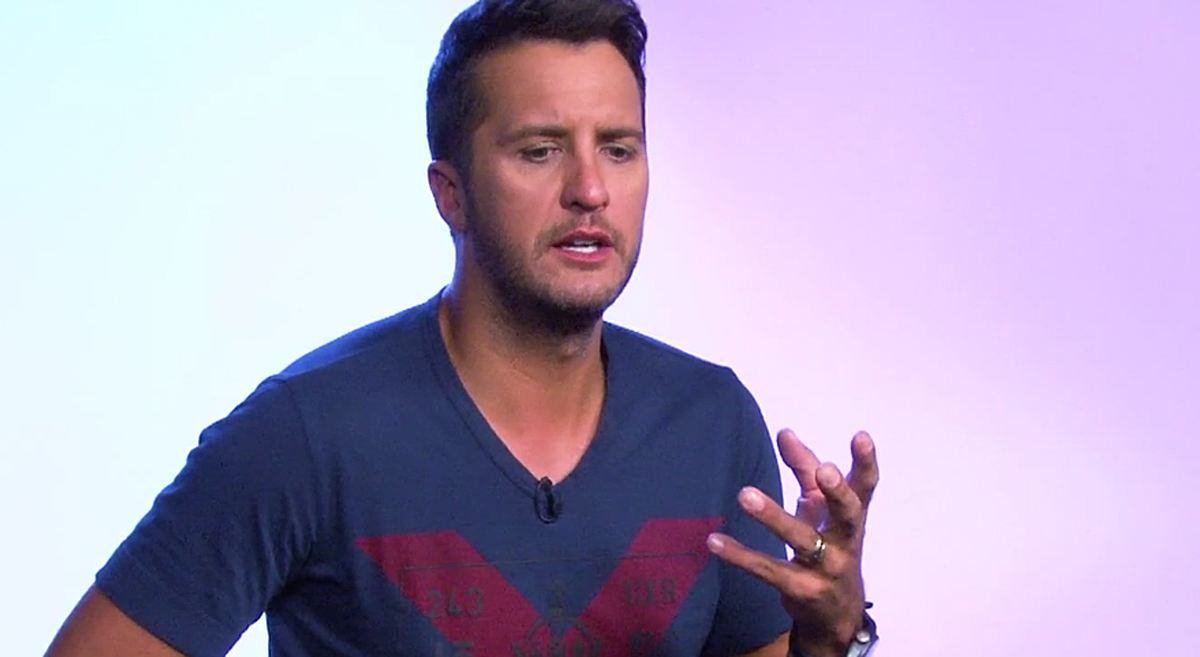 Country music hit-maker Luke Bryan dishes on the tender and romantic ballad "To The Moon and Back" in a recent interview here!

The Luke Bryan To The Moon and Back song was released in 2015 at a track on his “Kill the Lights” album.  Looking for the right way to tell your girl how you feel about her? Country music superstar Luke Bryan has you covered. His song “To The Moon and Back,” written by Hillary Lindsey, Tony Lane and Tom Douglass, is a perfect and sincere way to remind the woman you love how you feel about her without the added gushiness.

“The second I heard it I told myself, ‘Well, this is a really manly, masculine way to tell your wife and tell people you love them,” Luke Bryan shares with Radio.com. “It’s not cheesy, it’s like a wedding song.”

It’s true that the song is a little different than Bryan’s usual tough-guy vibe. It’s sincere and authentic, as if you can feel Luke himself singing directly to you. This song will undoubtedly be called “our song” by a couple or two.

“Two years ago if you’d have told me I’d be sitting here going, ‘Well, this song could be a big wedding song for a lot of people,’ I would’ve looked at you like you had four heads,” Bryan says. “I just wasn’t that guy” back then.”

Luke Bryan reminisces on the first time he heard the song, and how he felt about making it his own.

Listen to Luke candid about his song “To The Moon and Back” below:

Luke Bryan To The Moon and Back Interview

The song was released as one of 13 songs on Bryan’s 2015 album Kill The Lights on August 7th of that year, with “Kick the Dust Up” as the lead single. This album also housed Bryan’s laid-back tune Huntin’ Fishin’ and Lovin’ Every Day, the song that gave a title to his upcoming national tour.

Luke Bryan To The Moon and Back Lyrics

Through all of the words
The mean and the kind
Through the strings that unravel
And the ties that bind
From the crazy and the different
To the more of the same
From the coast is clear
To a hurricane
Yeah, I’ll be right beside you
On a roll or off the tracks
To the ends of the Earth
To the moon and back
To the moon and back

Bryan is set to embark on the Huntin’ Fishin’ and Lovin’ Every Day tour in May. Starting on May 5th and running until the end of October, he’ll be making stops across the U.S., from New York to California and everywhere in between!