Luke Bryan Reveals What Surprises People the Most About Him… 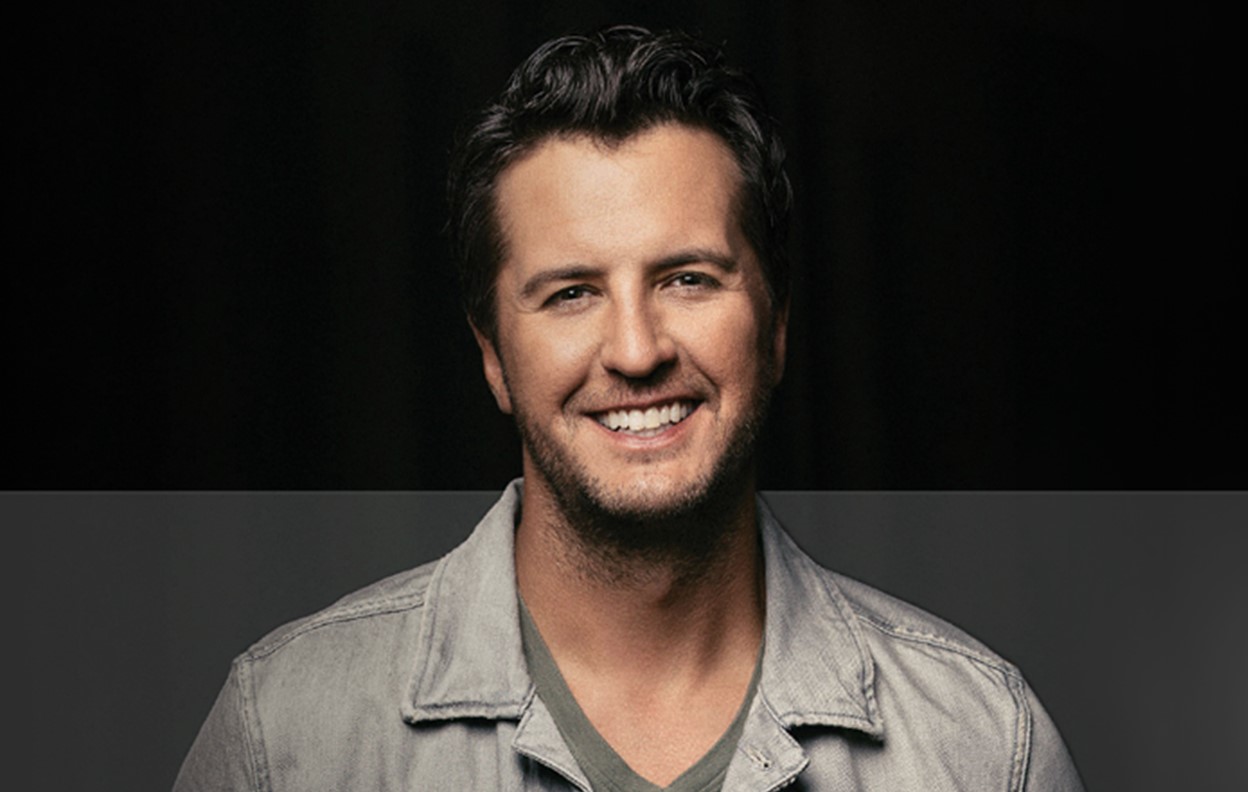 Country music artist Luke Bryan talks about life on the road, his new country album, and what it is like being a judge on "American Idol"...

In a new interview with Huffington Post, country music superstar Luke Bryan touched upon what life is like on the road and what misconceptions continue to surround the entertainer after over a decade in the limelight.

When asked how he keeps his energy up while his career runs at full-speed, Bryan explained that being recharged is crucial. He wants to put on the best show he can for his fans and give them the high-energy show they expect. Luke makes sure that his fans get what they came for by working hard and giving his live shows his all every time he hits the stage.

“My main thing is to get a good night’s sleep, wake up rested and ready for the next show,” he shared. The Georgia native is very proud of his recent album, What Makes You Country, and hopes the songs connect with his audience.

The award-winning star wants those listening to his music to understand that while he is categorized within the country genre, his music carries influences from other genres.

Luke also explained what surprises people most about him, “I can sit and read positive and negative stuff, what people may or may not say … Even when I’m touring, I want people to always leave my concerts going, “Wow. We didn’t realize that he was that polished of a singer. We didn’t realize he can play guitar, piano.” I think with “American Idol,” I want people to understand that I’m country, but just because I was raised country doesn’t mean I fall into certain stereotypes and I try to eliminate stereotypes … People’s preconception of me is that I have a pre-set opinion of people. [On “American Idol”] when a contestant walks out in front of me —what they look like, what they are, I could care less. I’m cheering for humanity. I’m cheering for everybody in that scenario. I have nothing to gain on any other aspect of their life other than: Are they world-class singers?”

As Luke breaks stereotypical barriers and becomes better known outside of the country music scene, he continues to take pride in his country ways. Watch the star discuss exactly what makes him country while appearing on The Tonight Show Starring Jimmy Fallon below.

Keep doing your thing, Luke! Share this update with other fans of this star!