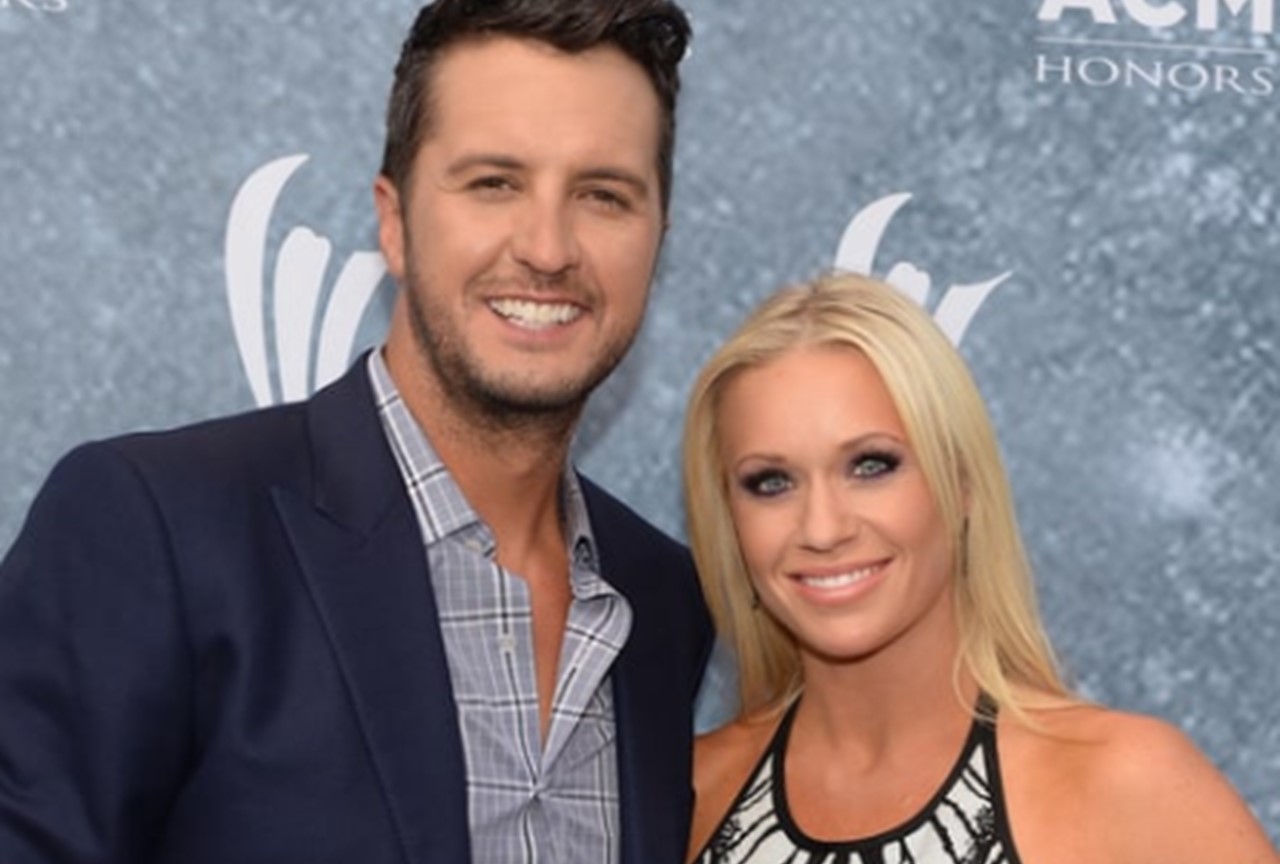 As we all know, “Caroline” is also the name of Luke’s gorgeous wife of ten years and the mother of his two sons, Caroline Boyer Bryan. That fact probably helps explain how well Luke knows the lyrics!

The Georgia native is currently in the middle of his Huntin’ Fishin’ And Lovin’ Every Day Tour, which runs through October. No official word yet on when we can expect a brand new album from Bryan, his last was 2015’s Kill The Lights which was the first album in Billboard‘s Country Airplay Chart history to produce six No. 1 singles.

Besides his current tour, fans can also catch Luke on his Farm Tour which is set to run September 28th through October 7th. Rising country music star and 2017 ACM New Male Vocalist winner Jon Pardi will serve as direct support throughout the tour spanning the Midwest, with more performers to be announced.

View the complete schedule for Luke’s Tour Dates below!

Share this fun moment with other Luke Bryan fans!