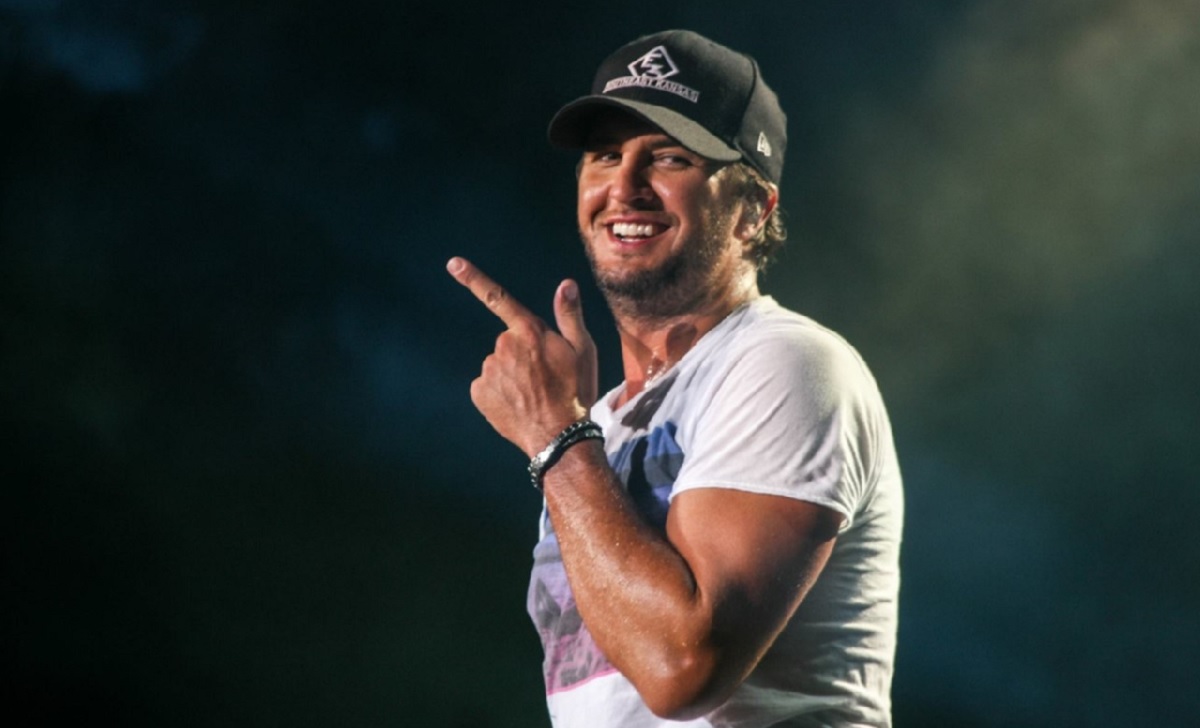 Typically, attempting to talk your way out of a speeding ticket proves futile, but Luke Bryan possesses the charm to escape punishment. Find out how...

Even though celebrities face the difficulties of constantly being in the spotlight, living the high-life often has its perks. It is no secret that country music singer Luke Bryan is undeniably handsome and is also one of the industry’s biggest stars! Last week, Bryan told ET Canada about two recent, humorous incidents with police officers. Of course the “Play It Again” singer used his fame to walk away with no tickets.

The first story is quite comical. Recently, the Georgia native was preparing to play his shows in Ontario, Canada, at the Boots and Hearts Musical Festival, when he decided to do something out of the ordinary. Instead of kicking back and relaxing, Bryan decided to go for a bicycle ride. Since he is a huge fan of festivals, Luke thought it would be interesting to ride past the tents of fans camping out for the festival. Apparently fans did not recognize the singer on a bicycle and heckled him. Turns out, the Ontario police officers did not recognize him at first either. As Bryan was leaving the area, a police officer told him to stop riding. However, the cop obviously let Luke go on his way after the star reveled who he was.

Another occurrence took place in Wyoming. Although Luke Bryan had a show scheduled that evening in Cheyenne, the 41-year-old decided to take a day-trip with his sons to a fishing spot three hours away. Luke even decided to bring along his tour bus driver. So, the fishing crew rented a car and flew down the road. Unfortunately, on the way back for the concert, red and blue lights began approaching quickly in the rear-view mirror. The group began to panic since they did not even know if the rental car had proper insurance. However, as fate would have it, the police officer approached the vehicle on the passenger side, where Luke Bryan was sitting. At this point, the star knew they were going to get out of trouble. Three words saved the day, “I’m Luke Bryan.”

Be sure to share this hilarity with other Luke Bryan fans!