Luke Bryan Opens Up About Handling Many Roles 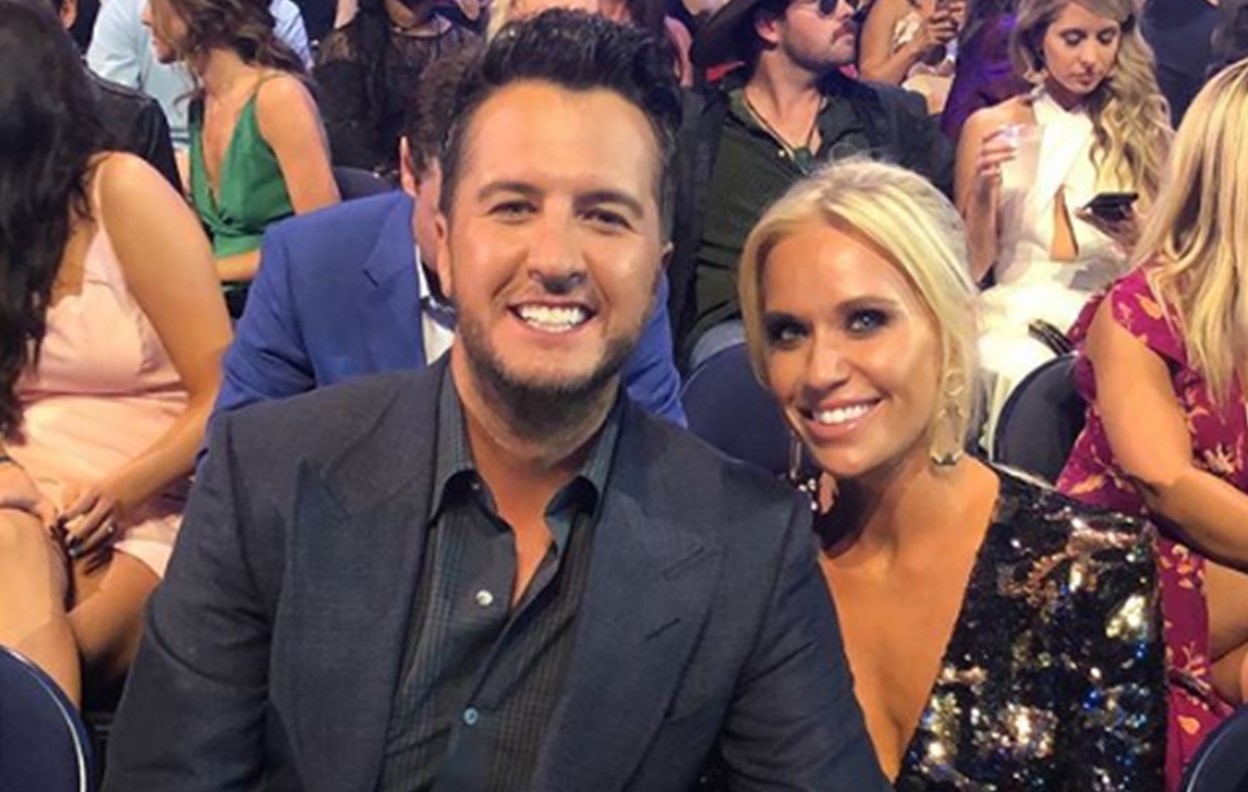 Country music entertainer Luke Bryan has many roles and wears many hats. So how does the artist and family man make it work?

Fact: Luke Bryan is one of the busiest artists on the country music scene. The star is currently engaged in his What Makes You Country Tour, opening up his new Nashville entertainment venue LUKE’S 32 BRIDGE FOOD + DRINK, and preparing to reprise his position as a judge on the second season of American Idol. On top of all that, he and wife Caroline are raising their sons, Bo and Tate, alongside teenage nephew Til. Their nieces, Kris and Jordan, are also often with the busy Bryan family.

“It’s always about communicating,” Bryan shared during a recent radio interview about keeping all of his responsibilities in check.

“There are a lot of moving parts. You knock it out of the park some days—and other days, I try to sneak in a hunting trip and I kinda know its not the thing I should have done,” he confessed. “We are good about sitting down and working it out a little bit.”

Though being a main part of American Idol’s return to television requires a big time commitment, he looks forward to returning alongside Lionel Richie and Katy Perry.

“I had a good time doing it. It was fun. It was fun watching the kids compete,” the star shared.

“The auditions are about 12, 13 hours and they are long but they are fun,” Bryan added. “It’s so exciting because you are giving people tickets to Hollywood and all that, so it flies by. We are locked in and focused on what we are doing.”

While the auction process is the most grueling, things lighten up for the judges towards the end of the season.

“When we get to live recordings, those are only two hours, so after two months of 12 hour days when we get to lives, it’s like it flies by and you don’t even know it,” the Georgia native explained. “It’s like you are on vacation.”

While Luke takes on all of these roles, be sure to catch him while out on the road!

What Makes You Country Tour Dates