Luke Bryan Remembers Hearing His First Song on the Radio 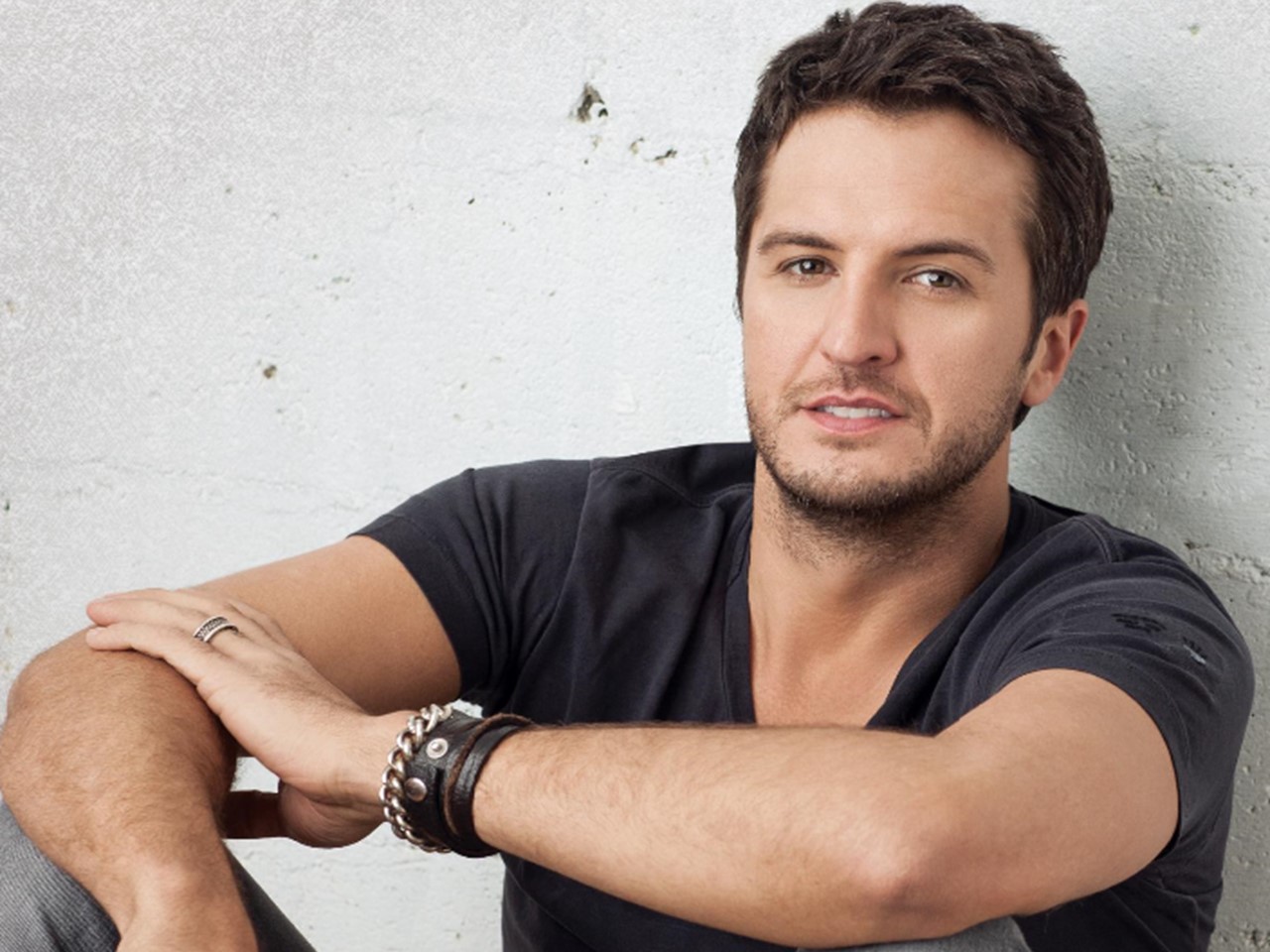 It is a very special moment for our favorite artists when they hear their dreams realized on the radio unexpectedly, this is Luke Bryan’s story.

Hearing their music on the radio is the ultimate goal for most musicians, as was the case for the now-famous Luke Bryan.

Bryan moved to Nashville in 2001 to follow his musical aspirations. When he arrived he was able to land a deal as a songwriter for other artists. He co-wrote Travis Tritt‘s “My Honky Tonk History” and Billy Currington‘s No. 1 song “Good Directions”. Bryan’s success as a songwriter was obvious, but he didn’t move to music city to stay off the stage and in the writing room.

Capitol Nashville decided to give the young Bryan a shot and signed him to a recording deal, it was now his time to shine. After 6 years in Nashville writing songs and wanting to record his own, Bryan was able to release I’ll Stay Me, his debut album. It was this album that contained the song “All My Friends Say” which fulfilled one of Bryan’s life goals.

“I was on the tour bus, on Highway 82, between Leesburg, Ga., and Montgomery, Ala. The song was ‘All My Friends Say’. I can’t describe how overwhelming and exciting that moment was! As an artist, it’s something you wait for your whole life to hear, and when it actually happens, you are screaming and crying at the same time!” Bryan recalls.

It’s been a decade now of Luke Bryan’s music spinning on country radio, and in no shortage at that! Bryan recently revealed that his fans will be getting another dose of his music soon in the form of a new album.

“Certainly, I’m in the studio,” Bryan said. “[I’ve] recorded some stuff, [and am] probably halfway through my project. [I’m] really getting geared up.”

“I’ve been writing the past month,” Bryan continued, “and I really have not ever taken like a breath since I rolled into this town. So [I’m] kinda taking a little breath and enjoying that, and then you start having anxiety about, you know, not having music out”.

While we wait for his newest music to hit the radio waves, we can reminisce on the song that started it all. Listen to Luke Bryan’s first ever song on the radio titled “All My Friends Say” below: