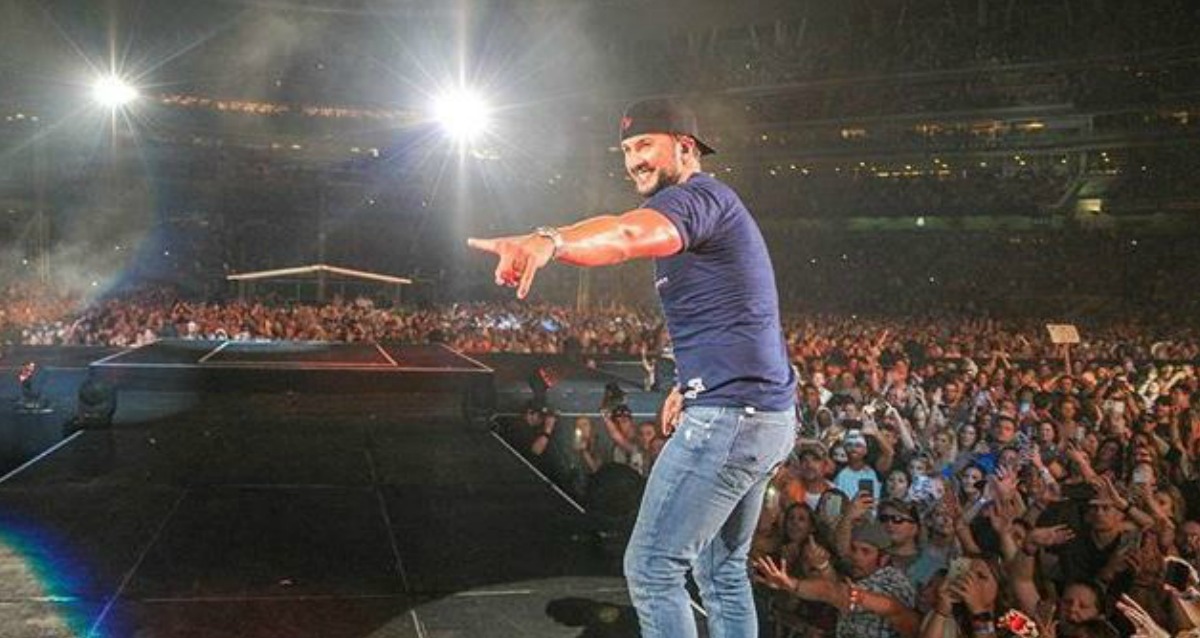 Fans of singer and American Idol coach Luke Bryan may have reason to be concerned if they have not had a chance to see him in concert.

If you have ever been to a Luke Bryan concert you know that it is an experience you won’t soon forget. Usually, with Bryan playing about 100 shows a year, fans have plenty of opportunities to see their favorite country music star.

Recently, Bryan has taken on more public appearance responsibilities with the addition of the title of “judge” on the original singing competition show American Idol, now in its 16th season.

“When I have people come up to me that don’t know my music, but just loved the positivity that we were able to show, just having a positive show out there was really fun for me to a part of,” Bryan reflected. “If we do this for one more year or 20 more years I’m really happy that people could sit down with their families and watch it … nothing is more fun than watching dreams come true.”

20 more years? Seems like Bryan’s life will have to adjust for such a lengthy commitment!

In all seriousness, Bryan has reported that to compensate for the time he spends on American Idol he will be cutting back on his touring schedule.

“We knew when I took on Idol that it was going to take up a lot of my off season time,” Bryan said.

“Next year, I’m probably going to trim a few dates off the tour. I just kinda need to settle in that mold of not doing 100 shows a year and scale back a hair.”

Just like other country music dads that were before him, Bryan is making sure that he doesn’t miss out on his kids growing up.

“I’ve got to start looking at like baseball schedules because my boys are getting to where, in the spring, they are playing baseball. They are old enough to know that Dad’s halfway across the world.”

On a lighter note, Bryan recently posted a hilarious video of he and his family running out of gas on a road trip. It seems that cutting back has indeed enabled Bryan to spend quality time with the ones he loves, even in the blistering July heat with no gas.

Daily life. Me and @linabryan3.

We are sure they made it out OK :)