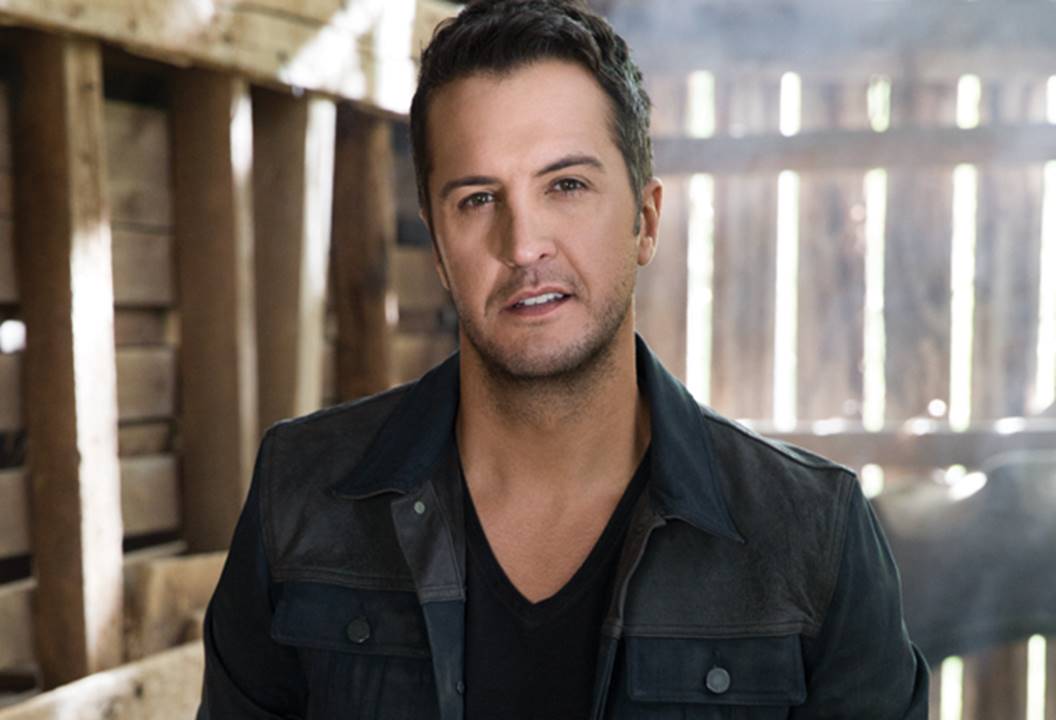 Country music superstar Luke Bryan's “Like You Say You Do” tells the story of a man wishing to be with another guy's girlfriend. Check it out here!

Prior to his show in Alpharetta, Georgia, country music hitmaker Luke Bryan treated his VIP event audience to his latest song titled “Like You Say You Do.” Though the debut wasn’t perfect, he forgot some of the song’s lyrics, the performance was enjoyable nonetheless.

Check out the tune below!

The song is a good one and definitely has ‘hit’ potential! We love how Luke candidly reacted to his lyrical stumbles, “Aw, I’m screwin’ it up! Hold on — I always mess this one up…. Aw, whatever. Watermelon, watermelon, watermelon.”   The song features some catchy lyrics including:

The Georgia native is currently in the middle of his Huntin’ Fishin’ And Lovin’ Every Day Tour, which runs through October. No official word yet on when we can expect a brand new album from Bryan, his last was 2015’s Kill The Lights which was the first album in Billboard‘s Country Airplay Chart history to produce six No. 1 singles.

Besides his current tour, fans can also catch Luke on his Farm Tour which is set to run September 28th through October 7th. Rising country music star and 2017 ACM New Male Vocalist winner Jon Pardi will serve as direct support throughout the tour spanning the Midwest, with more performers to be announced.

View the complete schedule for Luke’s Tour Dates below!

Luke released his last Country album in 2015 with “Kill the Lights”.  Share this new song with other Luke Bryan fanatics!