Behind the Scenes of Luke Bryan’s “Fast” 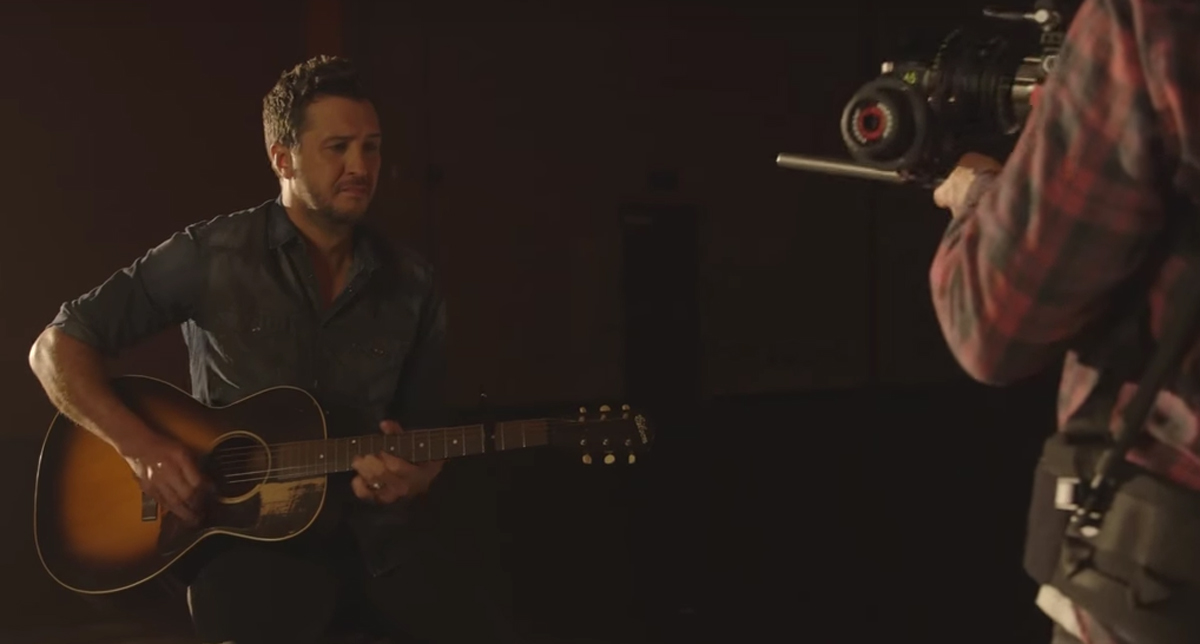 With the release of Luke Bryan‘s recent single “Fast,” the world received a critical reminder that live goes by fast, so slow down and smell the roses!

The song, which was released for his fifth album Kill the Lights, reminds us that life can fly by before you know it. It’s important to slow down and appreciate what you have in the moment, because it can all change in what seems to be the blink of an eye! It’s an often forgotten message that everyone can relate to.

“Life does move to fast,” Bryan shares. “Every time I come home my boys are bigger… and I think anytime you can help people slow down and reflect, I think people love hearing that in a song.”

The music video for “Fast,” directed by Michael Monaco, premiered on March 2nd of this year, and the key to making the masterpiece was the candid atmosphere where it took place! Luke Bryan and his team takes us behind the scenes of the making of this video to give us an idea of what went behind creating such an honest message.

Check out the behind-the-scenes video here:

Though the message behind the song is already something that most people can relate to, the candid quality of the filming sends the message much closer to home. The relationship between Luke Bryan and his friends, family, and crew really shines through in the work!

Luke Bryan is set to hit the road for his Huntin’ Fishin’ and Lovin’ Every Day tour this May. The tour, beginning May 5th in Nashville, is set to continue through October and finish up in San Bernadino, Calif. Luke and his crew are making stops all over the U.S. and Canada, so he’s sure to be in a city near you in the near future!