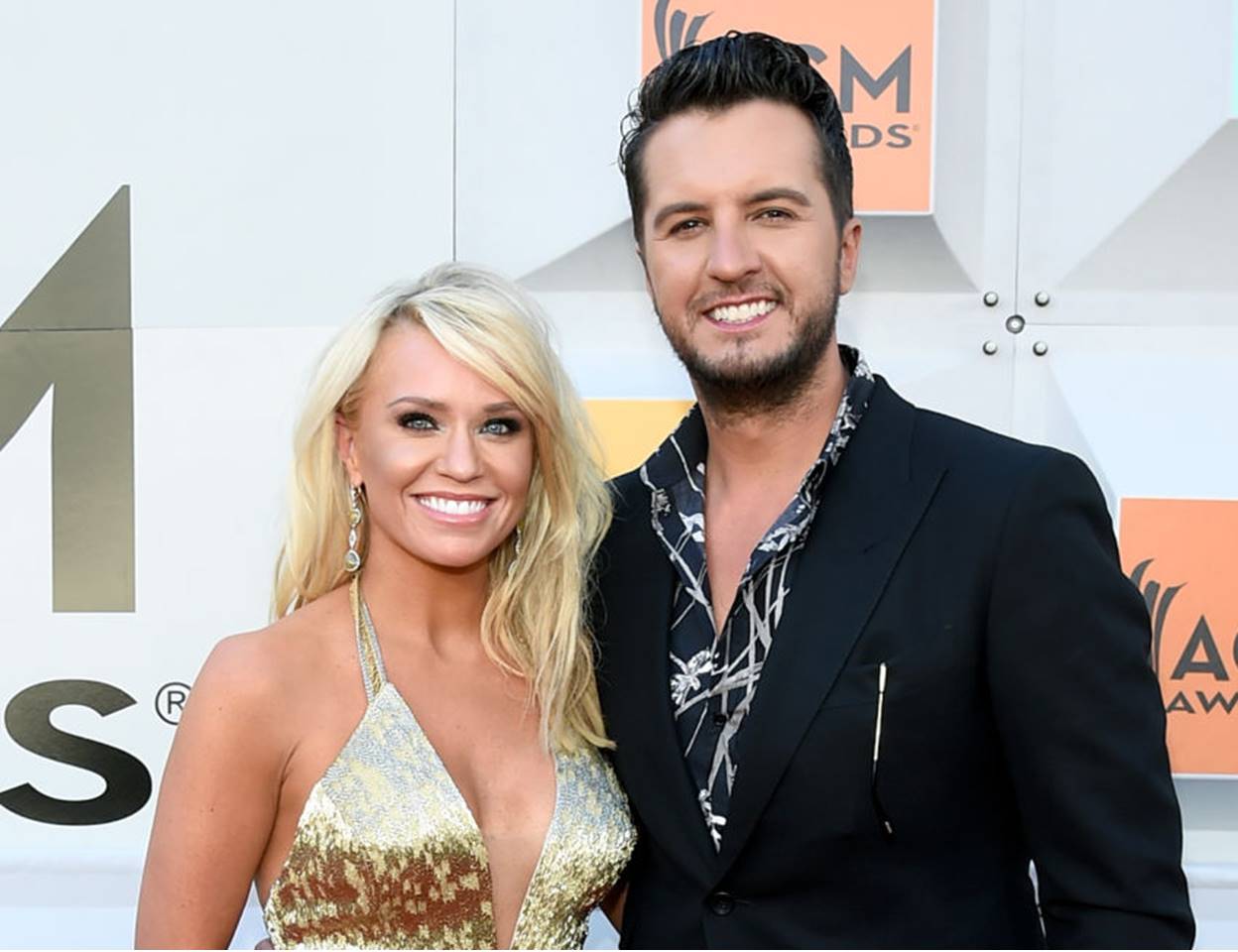 Luke Bryan's family is prepping to celebrate the holidays. So what's on the family's menu this year?

Luke Bryan’s family is gearing up for Christmas!  Christmas is right around the corner— so what’s on the holiday menu over at Luke Bryan’s home? If you think the country star and his family are feasting on lobster and filet mignon, then you’re not even in the ballpark.

A chili dog Christmas, we can get behind that delightfully simple offering. The close-knit family comprises of wife Caroline Boyer Bryan, sons Thomas Boyer Bryan “Bo” and Tatum Christopher Bryan “Tate,” and teenage nephew Tilden “Til.” The teen’s older sisters, Kris and Jordan, are also frequent visitors to the Bryan home. The trio of siblings tragically lost both parents, Luke’s older sister, Kelly, passed away in 2007, followed by her husband Ben Lee Cheshire in 2014.

The Bryan family aren’t strangers to unusual holiday experiences, they ate their 2015 Thanksgiving meal at the Dallas Cowboys’ AT&T Stadium were Luke performed during halftime.

The popular entertainer recently extended his Kill the Lights Tour into 2017. So far eleven dates have been announced. Even better, Brett Eldredge will join the Georgia native on the road this time around.

Be sure to share this with other fans of the Georgia-born talent!