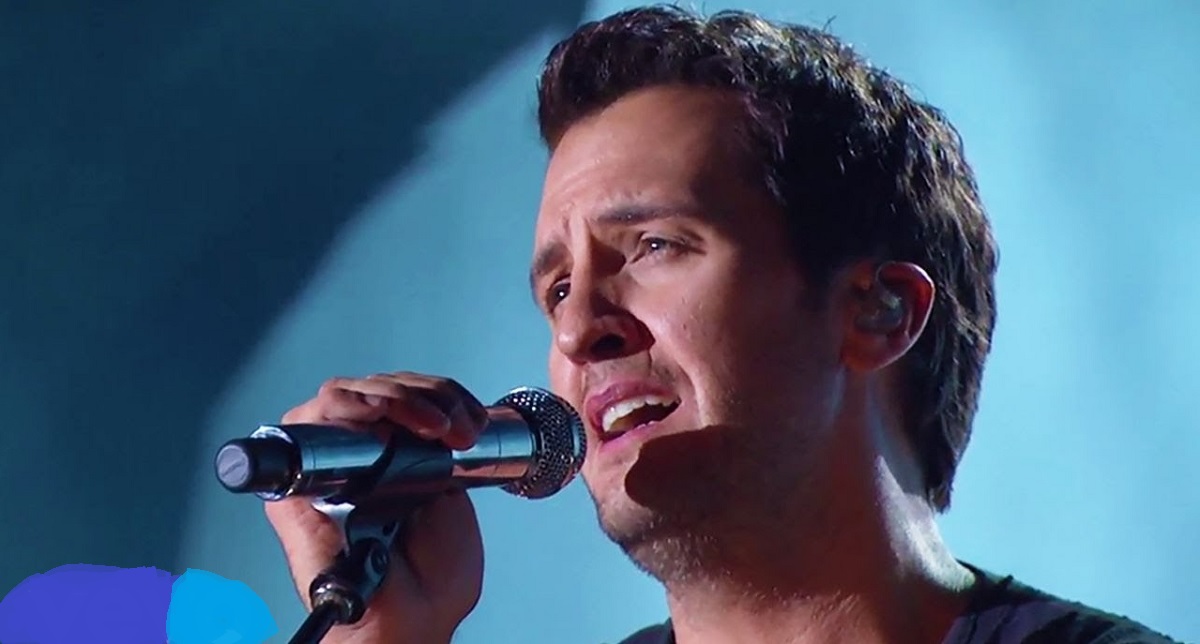 The Luke Bryan Drink a Beer song was was released in November 2013 as the third single from his fourth studio album, Crash My Party (2013).  This song became his seventh number one on the Billboard Country Airplay chart in February 2014. This song features background vocals by songwriter Chris Stapleton.  This tune also reached #1 on the Billboard Hot Country songs chart starting January 25, 2014 and stayed on top for five weeks.

Bryan has described “Drink a Beer” as “the coolest sad song ever” and notes he connects with the story after having lost both of his siblings.  At concerts, Luke often dedicates this song to his lost siblings.  Watch the live performance video and see the song details below.

This song was written by Jim Beavers and Chris Stapleton.

Remember to “share” the Luke Bryan Drink a Beer song with other Country Music fans.