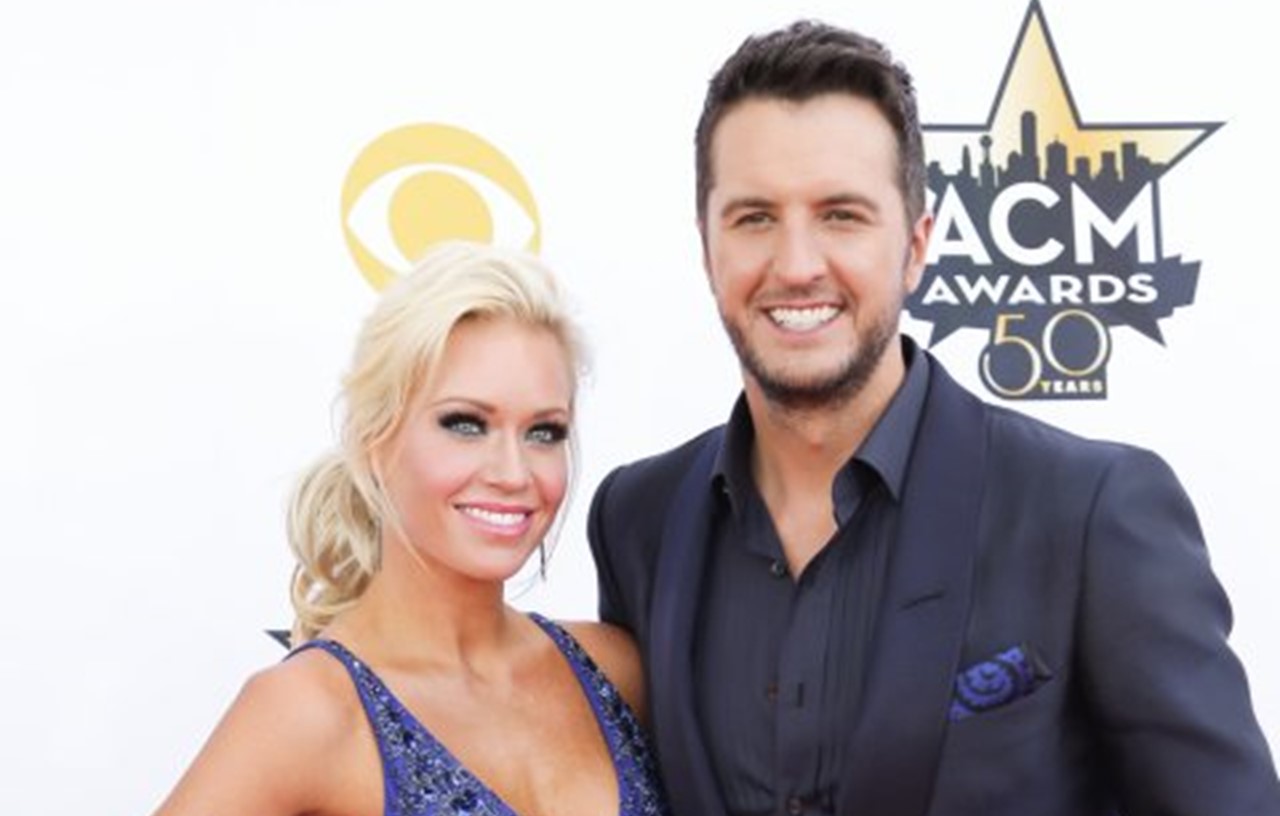 When it comes to achieving a happy union, country music superstar Luke Bryan boils his marriage advice down to two key things...

Besides entertaining fans at his concerts with his handpicked set list and signature moves, country music superstar Luke Bryan also sometimes drops bits of wisdom. When it comes to having a happy marriage, the Georgia native keeps his advice extremely simple: “Keep the fights clean and the sex dirty.”

Though marriage is a lot more complicated than that, the country star must be doing something right since he’s been married to college sweetheart Caroline Boyer Bryan for over ten years.

During a recent chat with San Diego’s KSON radio, Luke got real about marital spats he and Caroline have gone through in the past.

“I keep wanting to make it better, and that makes it worse,” Bryan admitted about his numerous self-declared ‘Men-Are-Idiots Club’ moments.

“You know what, my problem is when you’re all up in the fight or the argument, I should just hang up,” he concluded.

We don’t think his wife would appreciate silence on the other line, but dragging out an argument is never a good idea.

“Sometimes when they let you off the hook, you don’t let yourself off the hook,” he confessed. “But I’m learning. You just accept that you lost, and accept the defeat, and then pick another day.”

It sounds like Luke has become wiser over time. Obviously, Luke and Caroline are good at making up and putting aside their differences. They have much more pressing issues to concentrate on— Luke’s country music career demands and raising their two sons, Bo and Tate, alongside teenage nephew Til.

When it comes to maintaining their connection as a couple, Luke shared with Entertainment Tonight, “We both have our things that we love to do. We can tell when we need a night off. Go grab a hotel room somewhere or go do a fun date night or something. We stay pretty in-tune with all that and try to make sure we’re always on the same page.”

Share this with others who would get a kick out of Bryan’s ‘sage’ words and deeper observations!