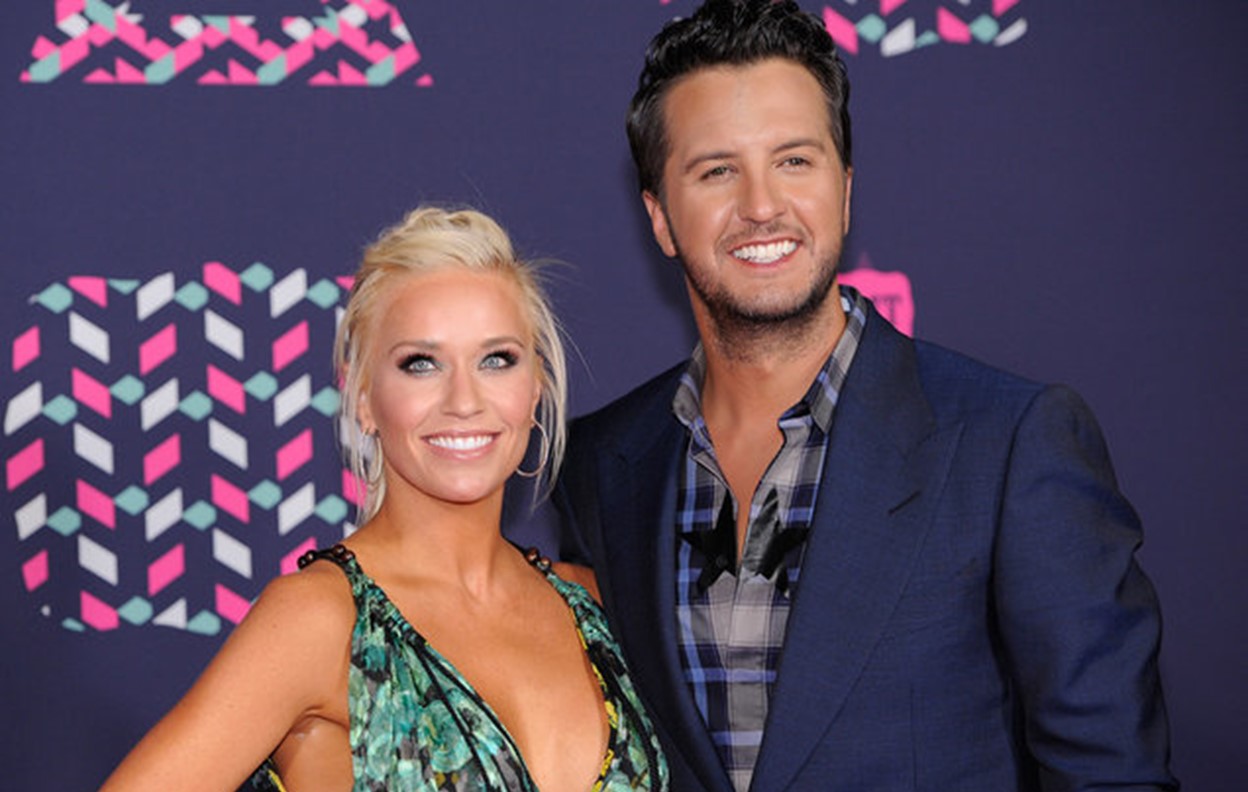 Country music star Luke Bryan's wife and father worked together to give him the most meaningful Christmas gift! Learn the tear-jerking story here!

“The best Christmas present I have ever gotten, and will ever get, was when my wife Caroline went and found my brother’s old pick up truck from 1996. It was down in Louisiana and still on the road. Her and my dad went down, picked it up, brought it to Nashville, and on Christmas Eve night pulled into the driveway with it,” Bryan shared.

By far the best present I’ve ever received. #OHolyNight

It’s amazing that Caroline was able to track down this specific vehicle after so many years under different ownership! As fans well know, Luke was barely out of his teen years when his 26-year-old brother Chris was killed in a car accident. The tragedy occurred less than a week before Luke planned to relocate to Nashville in order to pursue his country music dreams. Out of loyalty to his grieving family, Luke decided to delay his big move and stay close to home. He continued to help his father Tommy on the family’s peanut farm while attending Georgia Southern University, where he eventually met Caroline.

“When Chris passed away I was 19 years old, fixin’ to chase my dream,” Bryan shared on Sunday TODAY with Willie Geist earlier this year. “It just totally rocked our family’s world, rocked my world.” Of his brother’s early death, Bryan said, “It makes you appreciate chasing dreams, you know. You’re like, ‘Hey you get one go-round at this thing called life and it’s very fragile, so you better go after your dreams.’”

After four years, Luke’s father urged him to finally make the leap to Nashville. In 2004, the budding country singer-songwriter signed with Capitol Nashville and released his first hit single, “All My Friends Say,” just three years later. The rest is truly country music history.

“I think with everything that’s happened in my family, I just have to lean on my faith and the understanding that God has a plan for all of us. We just wake up every day and do our best. I’ll get down in the dumps, and then I’ll meet a Make-A-Wish kid, and I’ll ask myself, ‘What are you complaining about?’ You just have to keep your faith strong and rock on,” Luke told PEOPLE in a 2015 interview.

Share this emotional story with other fans of this incredible family!