Luke Bryan Has Had Enough Of Blake Shelton’s Lip 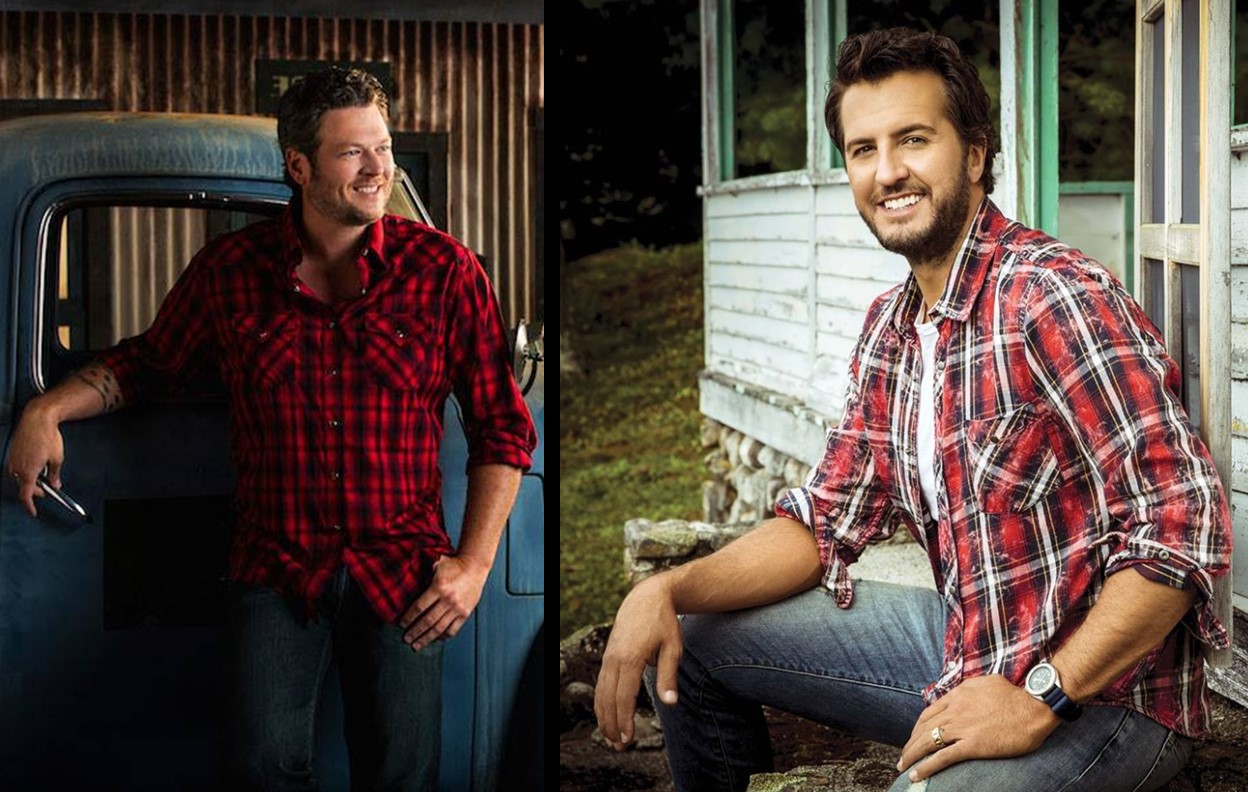 It’s on between BFF’s Luke Bryan and Blake Shelton! Luke Bryan is ready to prove Shelton’s “he’s dumb” wrong once the reboot of ‘American Idol’ debuts to the public in early 2018!

This ‘beef’ began when Blake sat down with ‘Entertainment Tonight‘ and expressed that he believes “people are going to realize just how dumb he really is when they see him on national television, in an environment where there’s no script.”

Later in the interview, Shelton added, “I love Luke like a brother, I really do, but he’s just dumb.” Although Blake is known for being brutally honest and having a uniquw sense of humor, Luke isn’t letting his antics slip past him.

During Bryan’s recent appearance on ‘The Ellen DeGeneres Show,’ he admitted to Ellen that he took on the role of an ‘American Idol’  judge to combat Blake. Jokingly, Luke continued to tell the popular host that he’s on TV against him (Shelton) and he’s “coming for him.” The soon-to-be judge served as Blake’s ‘special adviser’ on ‘The Voice’ last season and learned some tips, which will only be helpful when trying to win the feud with Blake.

Bryan also revealed to Ellen that he will be going on tour in the start of the new year! The first leg of the Georgia native’s 2018 What Makes You Country Tour will kick off on February 16th in Springfield, Missouri and will continue through next autumn with more dates and opening acts to be announced soon. Ticket go on sale Friday, November 3rd.

Give “What Makes You Country” a listen below!

Share this ‘spat’ with other fans of this hilarious pair of country hit-makers!