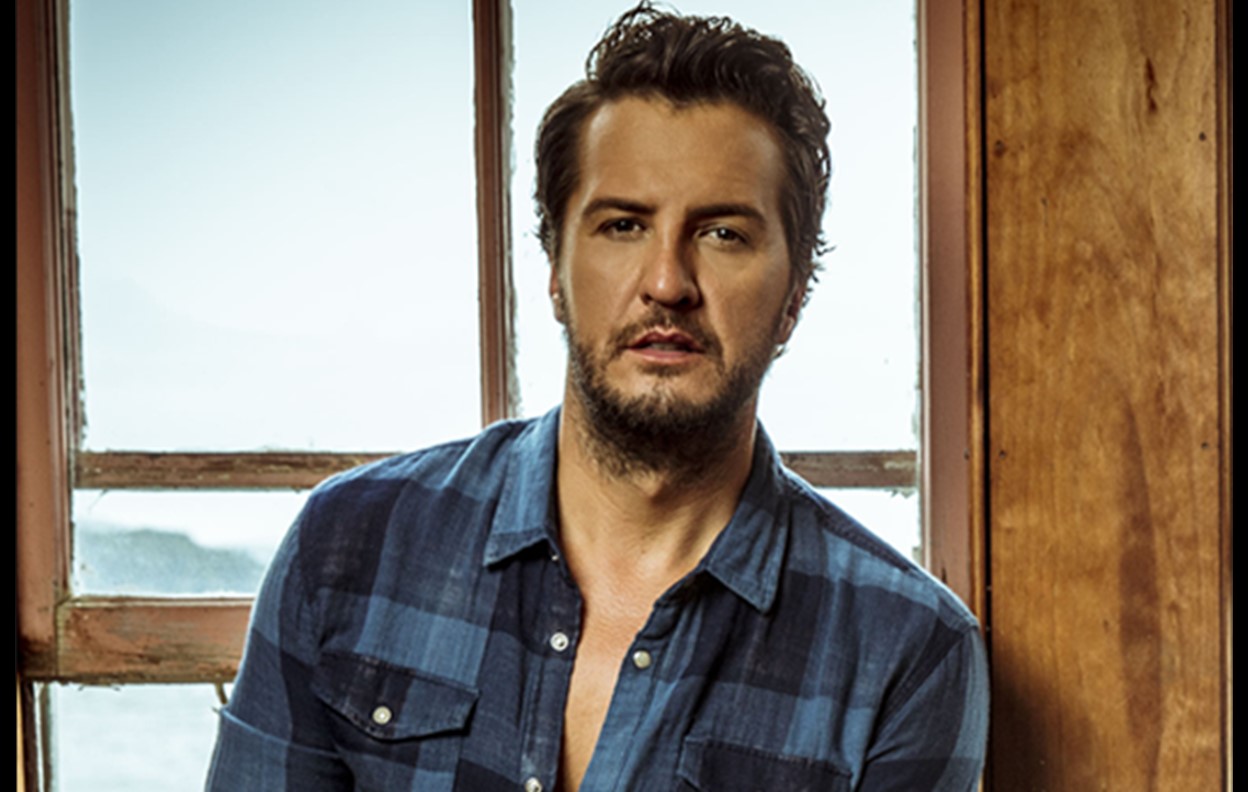 Country music fans listen up--- Luke Bryan has added more dates to his upcoming 'What Makes You Country Tour'! View the dates and stops here!

Good news Luke Bryan fans, the country music star has extended his What Makes You Country Tour! The first leg of the tour will kick off on February 16th in Springfield, Missouri with special musical guests Kip Moore and The Cadillac Three. The newly added second leg will begin on April 6th and run through the fall. Joining Bryan on that stint will be Jon Pardi, Morgan Wallen, and Carly Pearce.

Tickets for this new batch of dates will be available for some markets on January 26th, with the rest of the cities up for sale in the following weeks. Fans can also look forward to seeing Luke Bryan making his debut as an American Idol judge when it premieres via ABC on March 11th.

The #WhatMakesYouCountryTour party is going all summer long. We just added some new dates and @jonpardipics, @morgancwallen & @carlypearce are coming along. [Link in bio]

The Georgia native’s latest album, What Makes You Country, hit number one on both the Billboard Top Country Albums and Billboard 200 charts. “So much thought goes into creating new music and I really try to write and find songs that I feel are staying true to me while staying fresh and fun. I try and imagine people singing along in their cars or with me at my shows,” Bryan shared in a statement. “To have ‘What Makes You Country’ go No. 1 is so exciting and rewarding for me, my team and my fans. It drives me to keep working harder and growing! Thank you so much for these opportunities!”