Luke Bryan Has Had a Beyond Stellar 2017 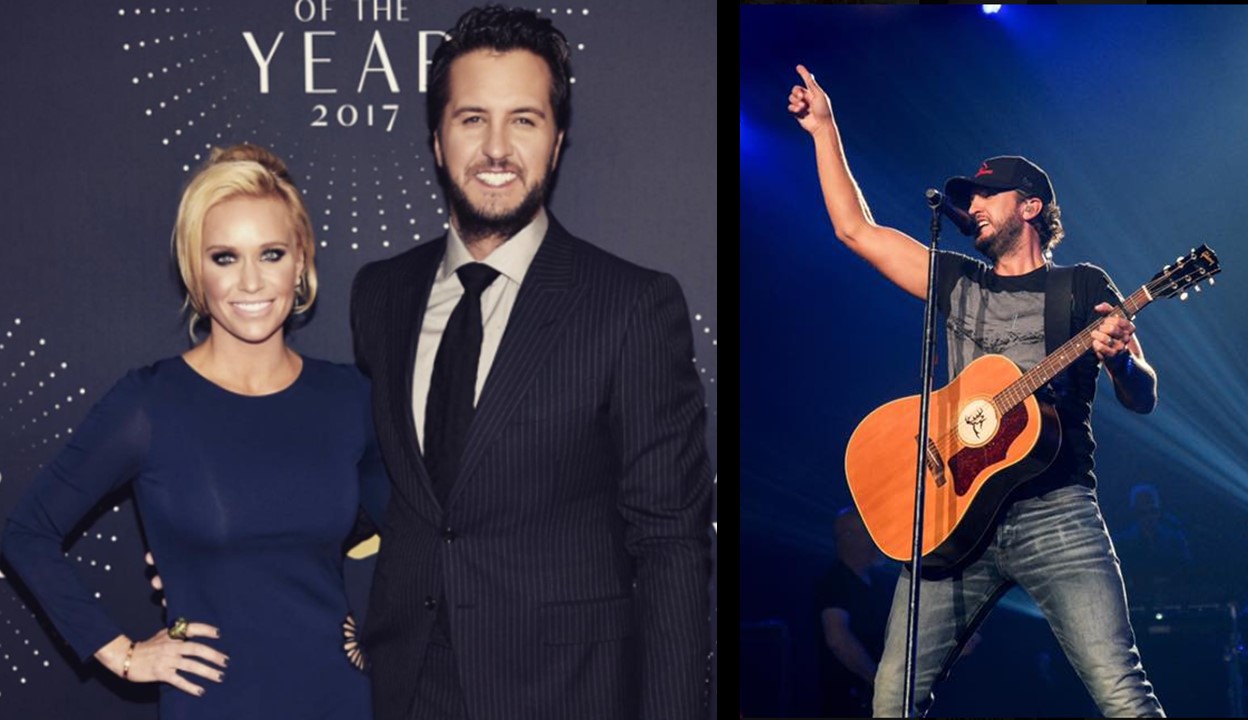 Country music entertainer Luke Bryan has been on a roll since the very start of 2017. Let's take a look back at his amazing year so far!

The popular tour closes out year of highlights for the Georgia native as he kicked off 2017 as the Super Bowl LI National anthem performer, co-hosted the ACM Awards for the fifth consecutive year, broke a record as the only artist in the 27-year history of the Billboard Country Airplay chart to garner six No. 1 singles from one album, played for 80,000 fans during his ninth annual Farm Tour, joined ABC’s first season of American Idol as a judge along with Lionel Richie and Katy Perry and soon to be releasing his sixth studio album What Makes You Country on December 8th.

What Makes You Country Track Listing

9. Like You Say You Do – Luke Bryan, Michael Carter, Ashley Gorley

This year has certainly been a whirlwind for the entertainer and 2018 is already shaping up to be just as wild!

In February 2018, Luke will launch the first leg of What Makes You Country Tour, named after his upcoming album. Kip Moore and The Cadillac Three are the special guests on the first leg of the trek.

We couldn’t be happier for Luke! Share this overview with other fans of the star.