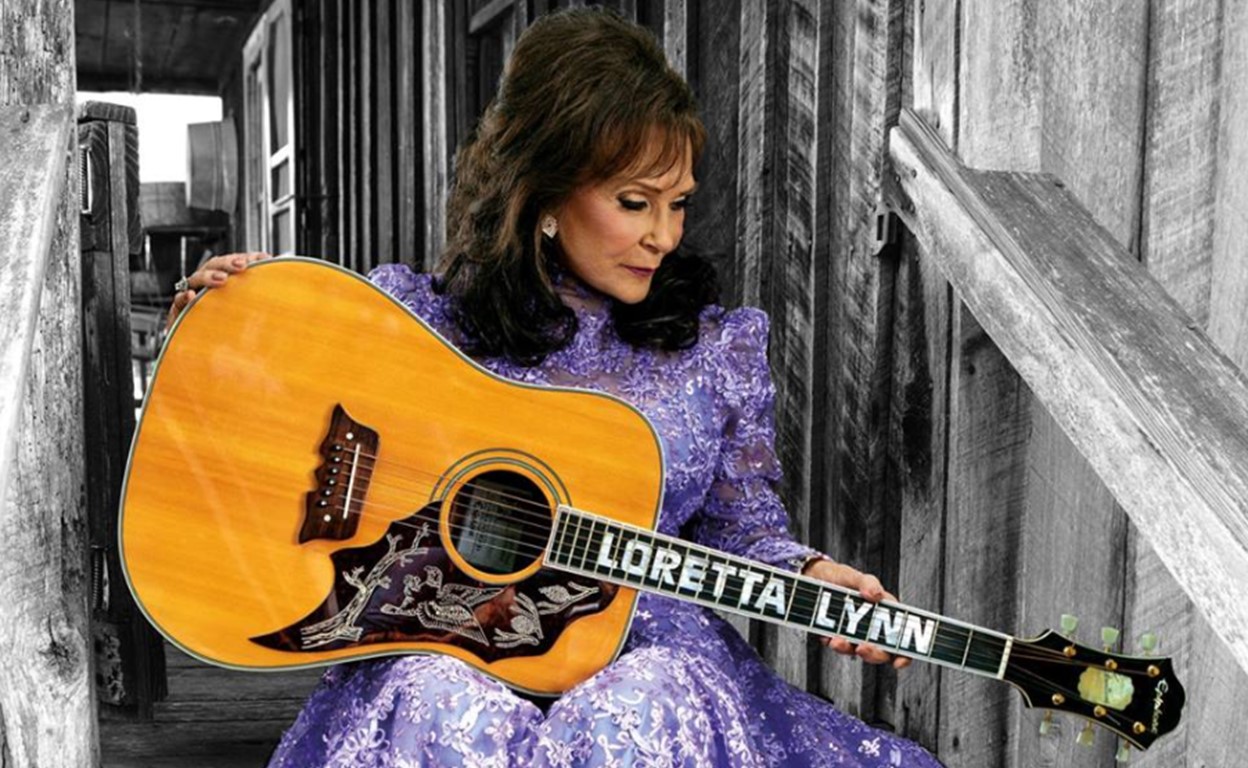 Country music legend Loretta Lynn's health has been on the minds of many of her fans. Get the latest on the star's status here!

“She has a new puppy — we don’t really know if she was chasing after the puppy or what, but she slid and fractured her hip. We blame the puppy!” Loretta’s daughter Patsy recently explained to PEOPLE with a chuckle. “Though the puppy brings smiles so there’s that.”

Fortunately, the 85-year-old singer-songwriter is in good spirits and is currently in rehab to recover from her fall. In May 2017, the star suffered a stroke and has been busy healing from that episode.

“She said she’s just mad about being back to laying up watching TV! Hopefully, she will recover quickly. She’s strong — it’s amazing she’s able to go through all she’s been through. She had a stroke in May and has been having band rehearsals and getting around great by herself; she’s recording, she’s finishing up another album. That’s what she’s been focusing on. She’s nonstop but she’s always been that way — it’s what keeps her going.”

Hopefully the Kentucky native will be back on her feet and performing again in no time! We wish her the best!

Well, I was born a coal miner’s daughter
In a cabin, on a hill in Butcher Holler
We were poor but we had love,
That’s the one thing that daddy made sure of
He’d shovel coal to make a poor man’s dollar

Daddy loved and raised eight kids on a miner’s pay
Mommy scrubbed our clothes on a washboard ever’ day
Why I’ve seen her fingers bleed
To complain, there was no need
She’d smile in mommy’s understanding way

Yeah, I’m proud to be a coal miner’s daughter
I remember well, the well where I drew water
The work we done was hard
At night we’d sleep ’cause we were tired
I never thought of ever leaving Butcher Holler

Well a lot of things have changed since a way back then
And it’s so good to be back home again
Not much left but the floor, nothing lives here anymore
Except the memory of a coal miner’s daughter