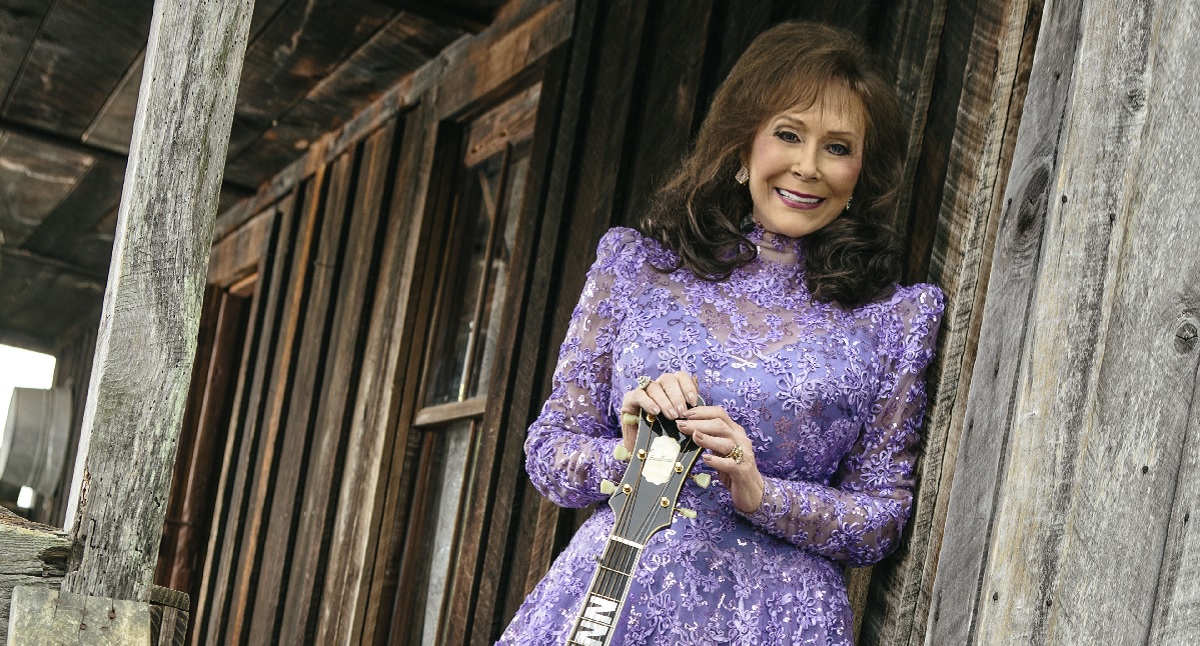 The Loretta Lynn Coal Miner’s Daughter song was was originally released as a single in 1970 and became a number one hit on the Billboard country chart starting December 19, 1970.  The song was later released on an album of the same name. The song tells the story of Lynn’s coal-mining father in rural Kentucky during the Great Depression. Lynn, who was born in 1932 and experienced the Great Depression as a child, This song also describes her childhood and the circumstances she was raised in during those years.

Watch the recitation music video, the official audio video and check out the written lyrics below.

This song was written by Loretta Lynn.