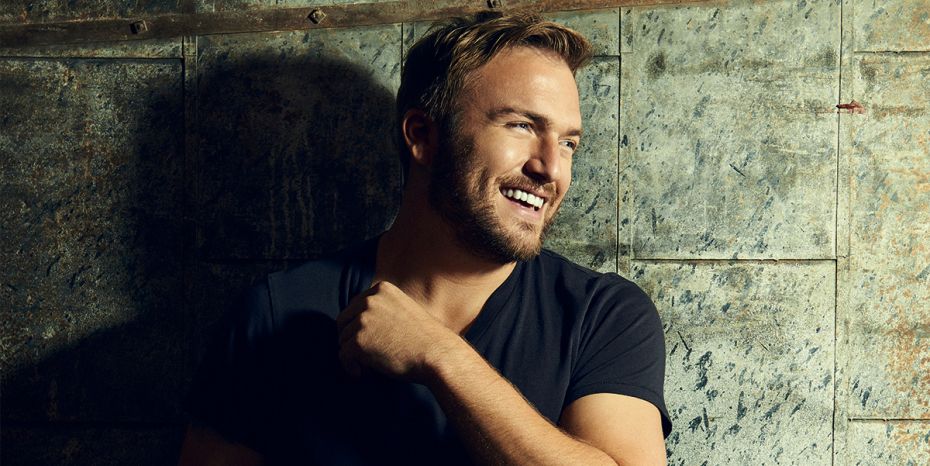 "Can't Get Away From A Good Time" singer Logan Mize released his 7th episode of "Road To A Good Time" and talks about some of the new music on his latest release Pawn Shop Guitar.

Logan Mize has been keeping busy after releasing his debut EP Pawn Shop Guitar last month. The hit single from the EP, “Can’t Get Away From A Good Time”, is rising on the charts and his YouTube/Vevo series Road To A Good Time is becoming increasingly popular.

Recently, he talked about his live performances and how he knows when it is going to be a good show.

“You break into that first song, and if it feels good and the crowd’s responding and you got good guitar tone and the PA’s working well, you know it’s going to work.”

Mize is making sure that he is in as many places as possible, on the road, on your radio, and on your computer screen. His video series can be watched on his YouTube page and the latest episode has him talking about the songs on his new EP.

“El Camino” is about that guy that never really grew past the highschool stage and he likens him to Matthew McConaughney in Dazed and Confused.

“Better Off” he says is a simple relationship song that describes a couple that probably should call it quits. Mize says this song was not written from personal experience.

You can watch the episode below and see what he has to say about the rest of the songs on the new album!

Watch the 7th Episode of “Road To A Good Time” Below!