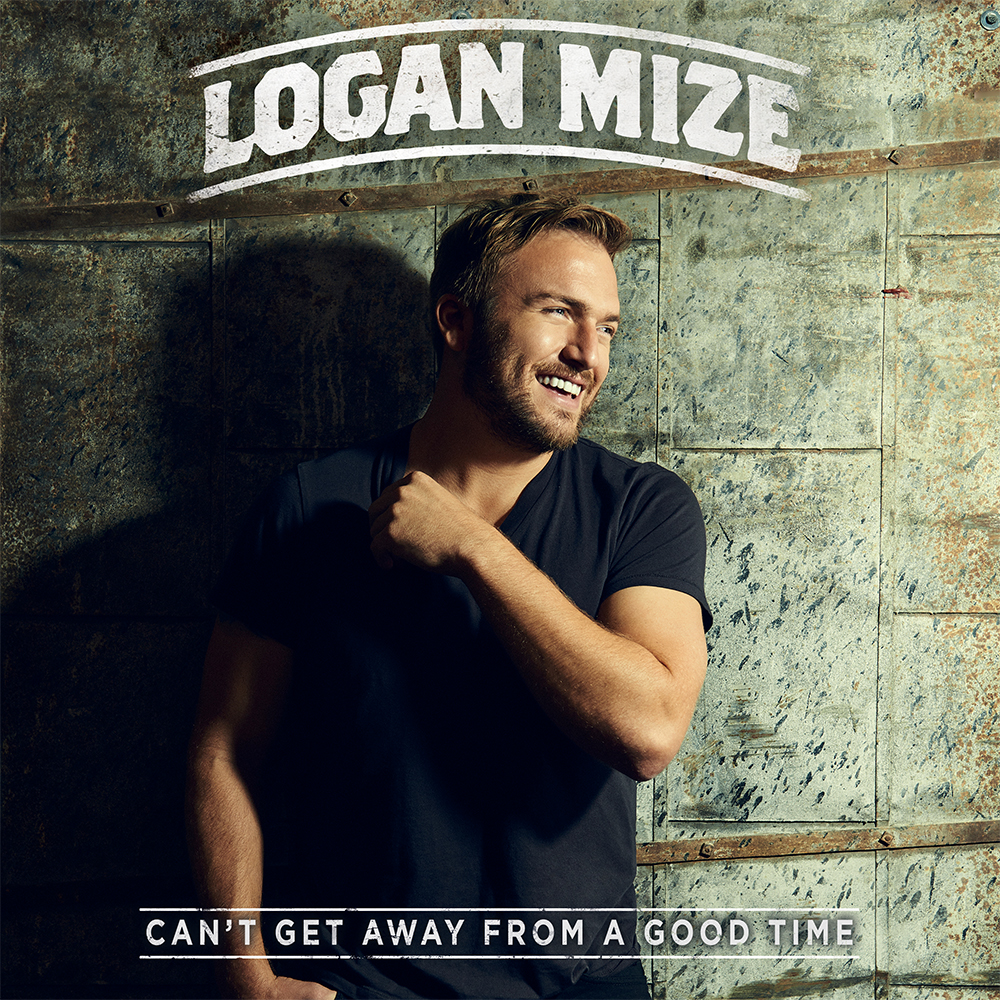 Logan Mize is seeing early radio success with his new single “Can’t Get Away From a Good Time!” Read below for the full story.

Kansas native Logan Mize has a strong every man presence about him and his down home country attitude seeps through his music. Mize recently sent his current single “Can’t Get Away From a Good Time” out to radio stations across America, which has been met with great initial success.

The new single by Logan Mize was recently recognized as the number two most added single with 40 first week stations playing the backyard party summertime song. The new song received strong initial airplay by Sirius XM satellite radio which gave it a great head start from the beginning. This song is extra infectious and is sure to get you in that summertime feel. Listen below!

Logan is just getting started as a newly signed Arista Nashville artist but with this early radio success, it looks as though we will be hearing a lot of his strong southern voice.

Other media outlets have been loving Mize as well with the Huffington Post calling him “an artist to watch” in 2015, and Spotify featuring him in the Spotlight on 2015-Country.

We haven’t heard any news about an album release date for the up and comer but judging by this first single it’s sure to be a fun loving album. Logan is visiting radio stations promoting his new single so be sure to call and request the song whenever you can.