Kenny Chesney’s Tour 2015: Will Include Global Elements and a Giant Fish 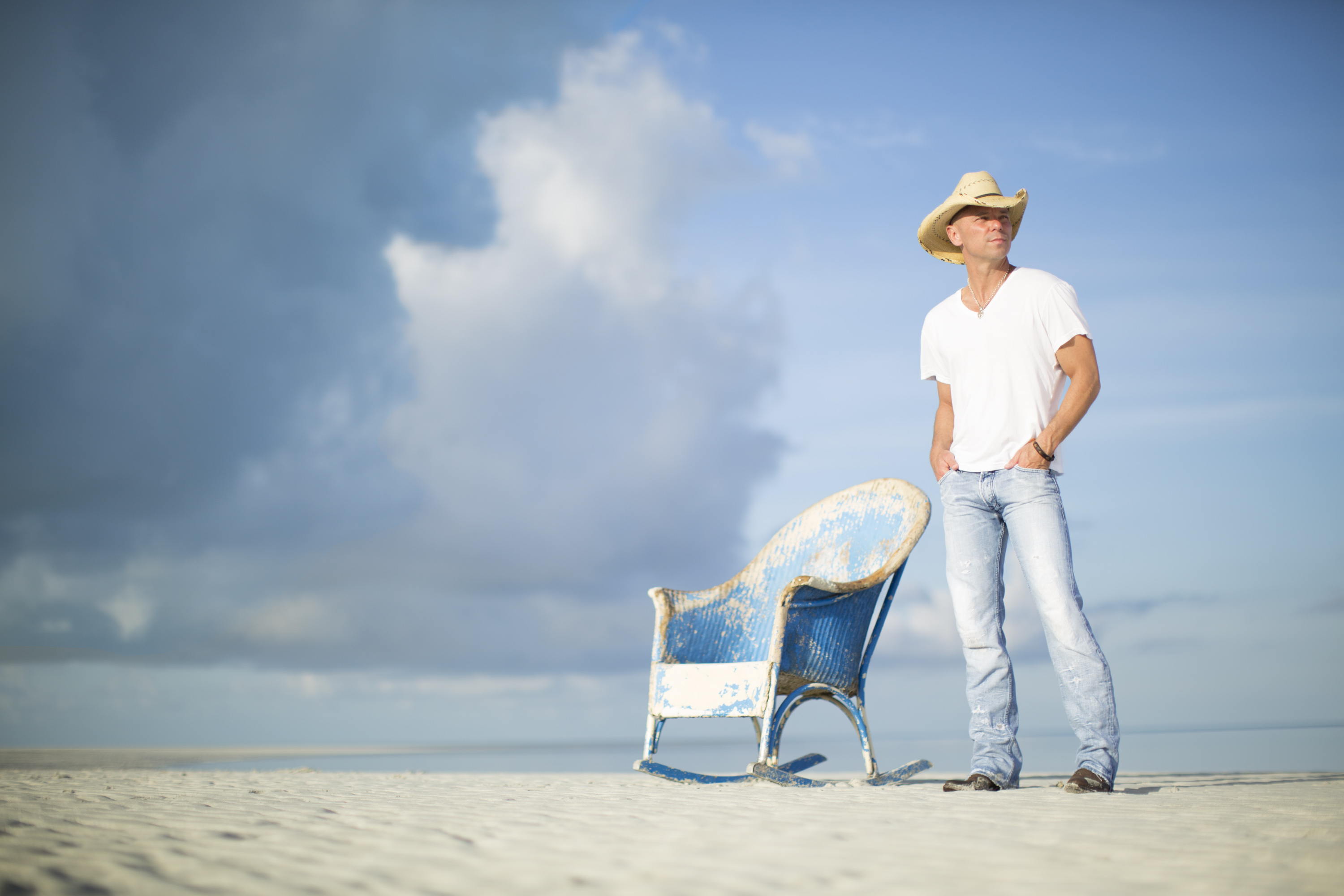 Kenny Chesney's new tour will be unlike anything fans have seen or heard before!

Time is ticking down! Kenny Chesney kicks off his The Big Revival Tour 2015 at Nashville’s Bridgestone Arena on Thursday, which is also his 47th birthday! Besides the obvious reasons, why is Chesney starting things off in Music City?

Over the last several weeks Chesney has been on “lockdown,” actively rehearsing his tour at the opening venue. A big part of his tour prep has involved getting into “road shape” by changing up his diet— no carbs after 5 PM— and working out one hour each day. In addition to making sure he’s 100% physically prepared for touring, the singer has thrown in extra effort to ensure his fans have a top-notch experience.

“Every time, I want people to have the best night of their lives…,” Chesney explains. “I take that very seriously. I’ve heard enough stories about people planning their summer about coming to see us, and when you know that, you wanna always give ’em more and better, trying to think what else? But, you know, these songs are the reason people come – and I don’t ever want to take away from the music.”

Chesney pulled in several elements from across the globe to ensure his music is delivered perfectly, the PA system is from Australia and is making its first debut in the United States. Another North American first is the Clay Paky Mythos lighting system from Italy which promises to add a deeper and brighter dimension to the overall lighting package.

“It’s all part of it,” stated Chesney. “How it looks, how it sounds, how you feel. I had the time to really seek out what was special… really find things that are innovative; even if it’s just the quality they deliver. I’ve got some of the best people in the business out on The Big Revival Tour, folks who’ve worked for Metallica, Guns N’ Roses, AC/DC, Lady Gaga… They get putting music across in big places, but they also understand that to me – and the fans – the songs are important.”

Chesney’s The Big Revival Tour 2015 tour is going BIG, the 53-market tour will include 10 stadium shows with fellow country artists Jason Aldean and five with Eric Church. Despite all the new bells and whistles being introduced on this tour, some traditions will never die.

The popular crooner will not be traveling alone, as usual “Marley the Marlin” will be in tow. Chesney’s 2003 catch has accompanied him on tour for more than a decade.”That fish, backstage on this big road case, is something to look at every day to remind me not to take myself too seriously,” Chesney explains.

The singer will also continue another tour tradition, he will put his crew’s names into a hat for a monthly drawing to win proceeds from merchandise sales, which can reach into the six figure range.

Sounds like Chesney has all of his bases covered and we can’t wait to enjoy the results!