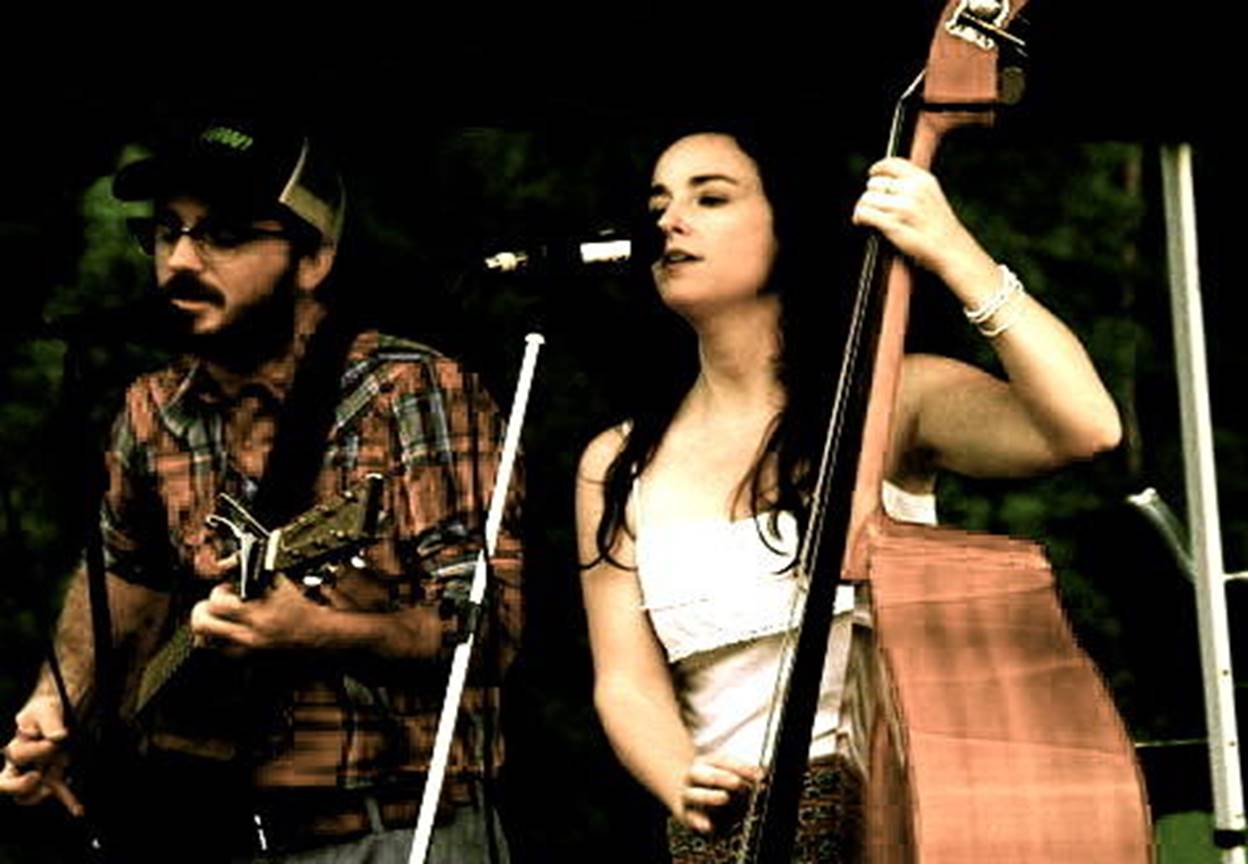 Little Country Giants show off their deep Georgia roots and give a nod to timeless musical traditions.

From the sleepy town of Oakman, Georgia, come the Little Country Giants, fronted by husband and wife songwriting duo, Cameron Federal and Russell Cook. They recently released their 6th album entitled, Dead Reckoning, in February 2016, recorded at their 1830’s era farm. Check out their signature sound below with “Party ‘Til You Fall.”

The Little Country Giants were voted “Atlanta’s Best Folk Act” by Creative Loafing Magazine in 2005 and 2006, and have performed all across the United States at music halls, barrooms and festivals, including Pickathon, Bristol Rhythm and Roots, Atlanta Dogwood Festival, Athfest, and more. The Little Country Giants’ music is also featured in several award winning independent films, including Pushing Up Daisies, Freelance, GROW!, Blind Tiger: The Legend of Belltree Smith, and Esposito.

Check out this enjoyable live performance of their song “Trouble’s Hard to Find” below.

“Unapologetically Appalachian and unashamed in sadness, the Cooks’ songwriting preserves the poetry of a disappearing rural America.” David Eduardo of Flagpole Magazine

We’re digging their homespun vibe and refreshing musical approach. Share this with other fans of darn good music!