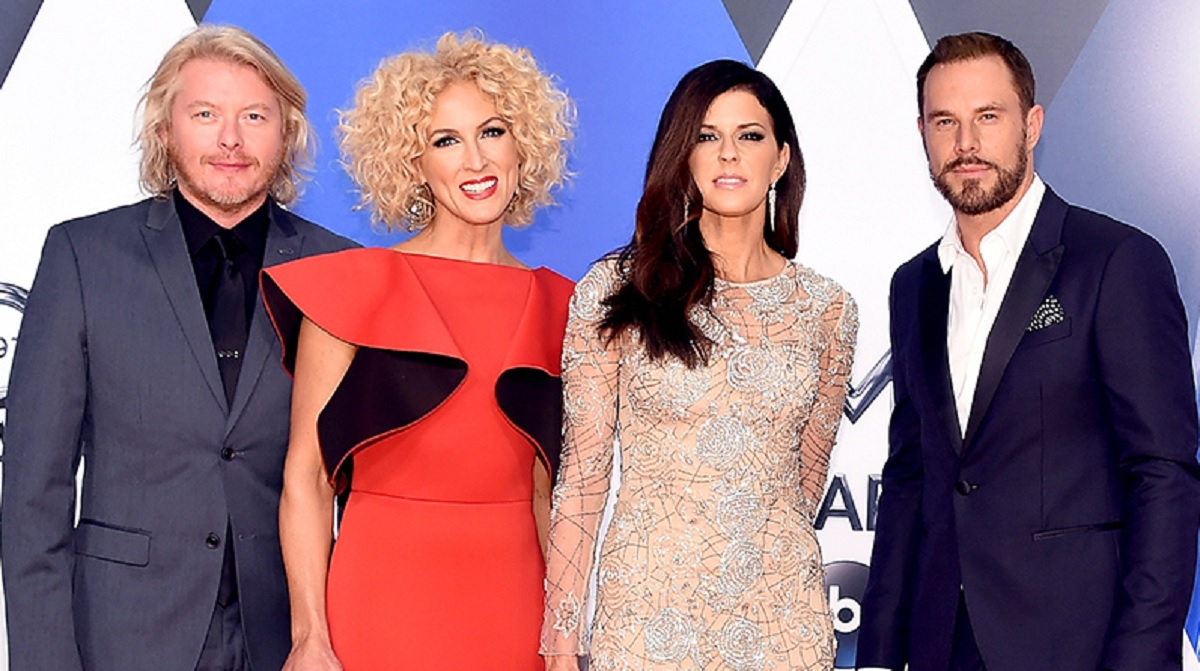 A big congrats goes out to Little Big Town’s Kimberly Schlapman, Stephen Schlapman, and 9-year-old big sister Daisy Pearl on the addition of little Dolly Grace to their family! According to Womanista, the couple adopted their brand new bundle of joy through a domestic adoption.

Check out the family’s sweet announcement below!

Kimberly and Stephen have been married since 2006 and welcomed first daughter Daisy into the world on July 27, 2007. As many fans can recall, Kimberly tragically lost her first husband, Steven Roads, to a heart attack in 2005 when he was only 41-years-old.

“I wasn’t planning on falling in love, at all,” Kimberly Schlapman stated during a 2013 interview with The Boot. “I didn’t want to … I wasn’t sure that I ever would. So, my husband now and I were just really good friends, and after my late husband died, all my friends were calling me, all the time. Just checking up on me. He was just an old friend. We had known each other for about six years, and he started calling me just like everybody else did. But he started calling me more than everybody else did.”

The pair found love in the ashes of intense grief.

“We had both been through similar losses,” Kimberly expressed. “He hadn’t lost a mate, but he had lost a close friend, so we kind of bonded over that. I had a lot of grief left, and he just took it and listened and accepted it and was so understanding and let me talk about my late husband all the time. We still talk about him a lot, and he’s totally fine with it. He says that that made me who he fell in love with, and he never minds if I bring anything from the past up, which is just really sweet.”

We couldn’t be happier for this amazing family! Congrats!

Share this big news with other Little Big Town fans!