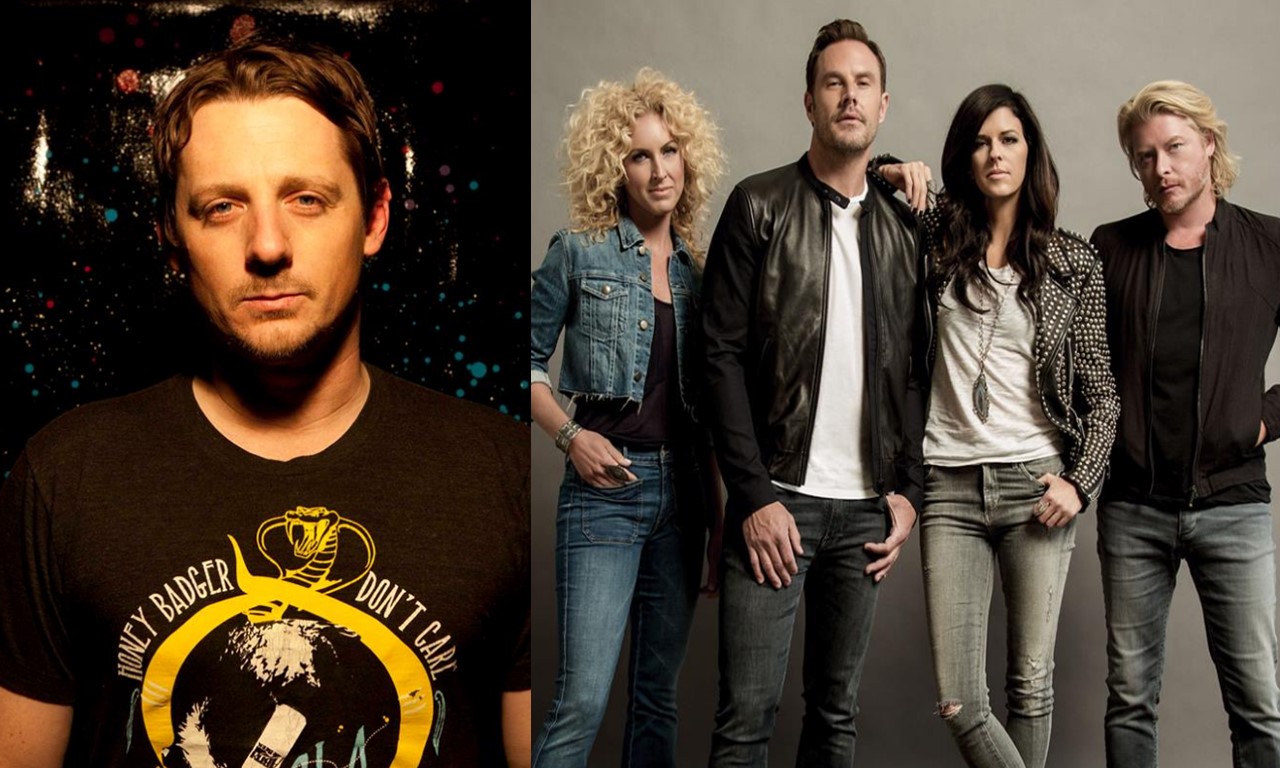 Country fans rejoice! The lineup of 59th Annual Grammy Awards performers has just expanded once again, adding Little Big Town and Sturgill Simpson into the mix along with William Bell, Gary Clark Jr., and Chance The Rapper. Sturgill Simpson is nominated for two Grammy awards, ‘Album Of The Year’ and ‘Best Country Album’ for his A Sailor’s Guide To Earth album.

We are honored that the @RecordingAcademy asked us to perform at the #GRAMMYs. Looking forward to celebrating. Don’t miss it! Feb. 12 on #CBS #GRAMMYs

“It’s important to The Recording Academy that the GRAMMY stage showcases artists across all disciplines and genres, and we take pride in our ability to elevate the best in music while, at the same time, introducing audiences to sounds and songs they’d previously not heard,” stated Neil Portnow, President/CEO of The Recording Academy.” As fans’ access to music has increased, so has their appetite for variety expanded. This year’s lineup already reflects that — and we’re still not done!”

In case you need an introduction to Sturgill Simpson’s artistry, enjoy his recent performance of “Call To Arms” on Saturday Night Live below!