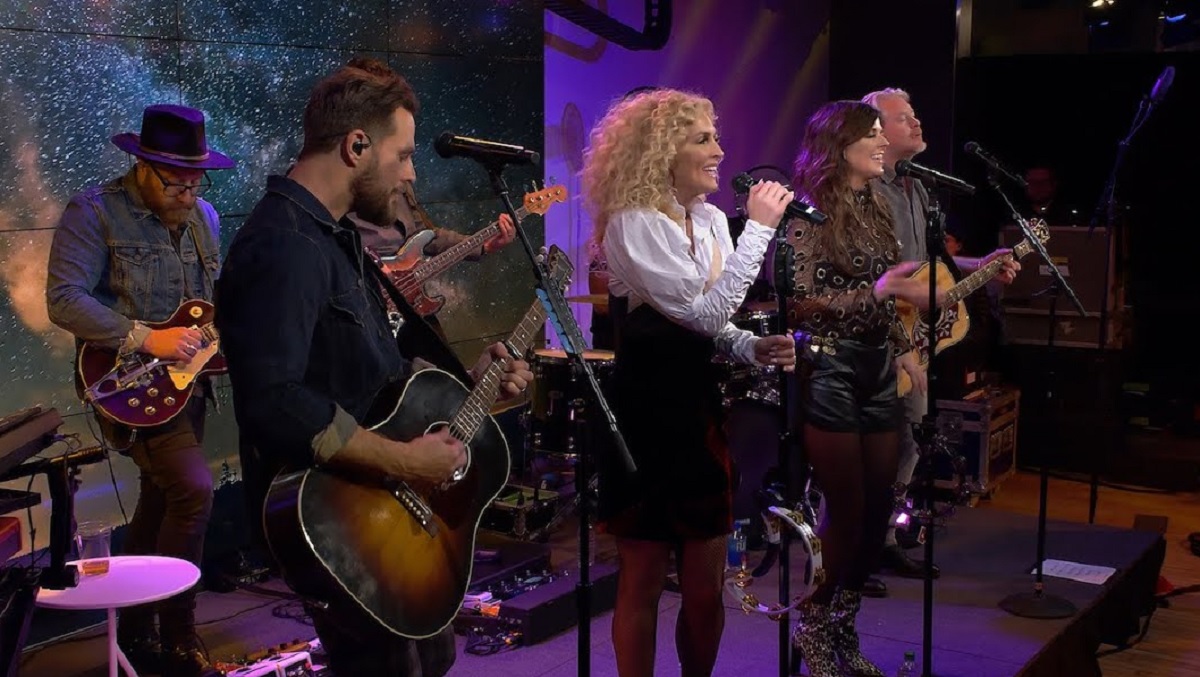 Enjoy watching the Little Big Town "Nightfall" live performance for their title track song for their album that reached #1 on the Billboard Country album chart . . .

The Little Big Town Nightfall song was released as the title track to their album of the same name. Their album “Nightfall” rose to #1 on the Billboard country albums char starting February 1, 2020. Nightfall is the ninth studio album by Little Big Town and was released on January 17, 2020.  This album included the singles “Over Drinking”, Grammy-nominated “The Daughters”, and “Wine, Beer, Whiskey.

The “Nightfall” song was penned by Karen Fairchild, Fancy Hagood, and Daniel Tashian.

About the album, Jimi Westbrook stated, “It wasn’t really planned. It was one of those things where we had written so much for this record and had so many great songs. We thought, ‘Well, let’s just go into the studio and just start working on some of these things that we feel so inspired by and just get them under our belt.’ Then we’re 12 songs in and we’re kind of looking at each other: ‘Hey, are we producing this record?’ Nightfall has a vibe, and it can be a lot of different things. It can be romantic, which is kind of the way I feel like it starts off on the record. It can be a reflective time. It can be a time of loneliness and sorrow. I think this gives you a chance to kind of run through the emotions that could represent”.