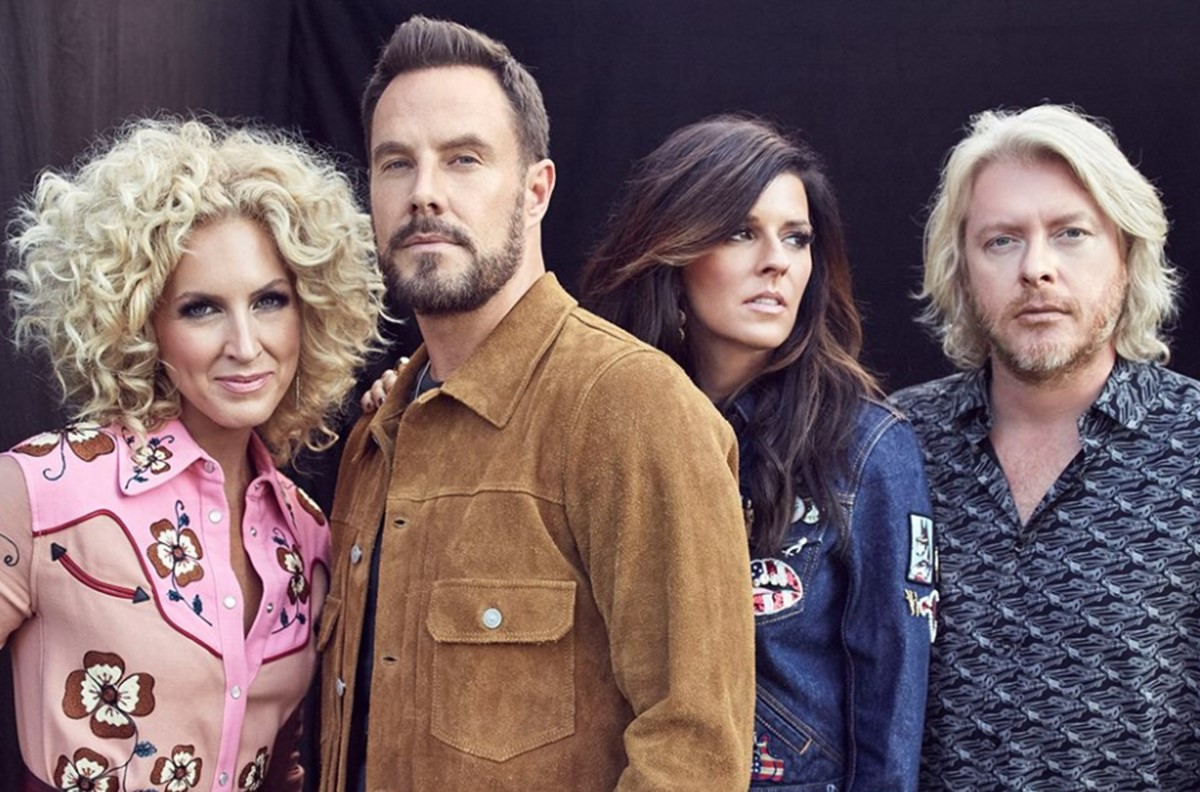 The Music City Walk of Fame will pay tribute to the Ryman Auditorium in celebration of the historic venue’s 125th anniversary with the induction and presentation of stars to country music group Little Big Town, along with two luminaries in the Ryman’s past: Tom Ryman, the riverboat captain who built the Union Gospel Tabernacle; and Lula C. Naff, the theater manager who helmed the Auditorium for more than four decades.

Watch the group get the big news below!

The induction ceremony that will take place on Thursday, Sept. 14, 2017 at 1 p.m. in Walk of Fame Park. The event is free and open to the public.

“Tom Ryman had a vision. Lula Naff had a plan. And their tenacity and skill created one of Nashville’s most beautiful and iconic buildings – and one of the greatest music venues the world has ever seen,” Mayor Megan Barry said. “Now Little Big Town is adding a new chapter to the story of the Mother Church of Country Music with its unprecedented Ryman residency. The induction of each of these legends into the Music City Walk of Fame couldn’t be more appropriate as the Ryman celebrates 125 years of gorgeous music and amazing history.”

The inductees will receive the 75th, 76th, and 77th stars on the Music City Walk of Fame. Inductees are recognized for their significant contributions to preserving the musical heritage of Nashville and for contributing to the world through song or other industry collaboration.

In celebrating the Ryman’s 125th anniversary, Little Big Town will have performed 10 shows by the end of 2017 at the Ryman Auditorium during their year-long residency. Consisting of members Karen Fairchild, Phillip Sweet, Kimberly Schlapman, and Jimi Westbrook, Little Big Town is a member of the Grand Ole Opry, had the biggest country single of 2015 with “Girl Crush,” and earlier this year released their seventh studio album, The Breaker, which debuted No. 1 on the Billboard Country Charts.

The Music City Walk of Fame was created in 2006 on Nashville’s Music Mile, a roughly one-mile stretch that connects downtown to Music Row. Permanent sidewalk medallions with the names of the inductees are displayed in a star-and-guitar design.

Congrats to Little Big Town on receiving this unique honor!