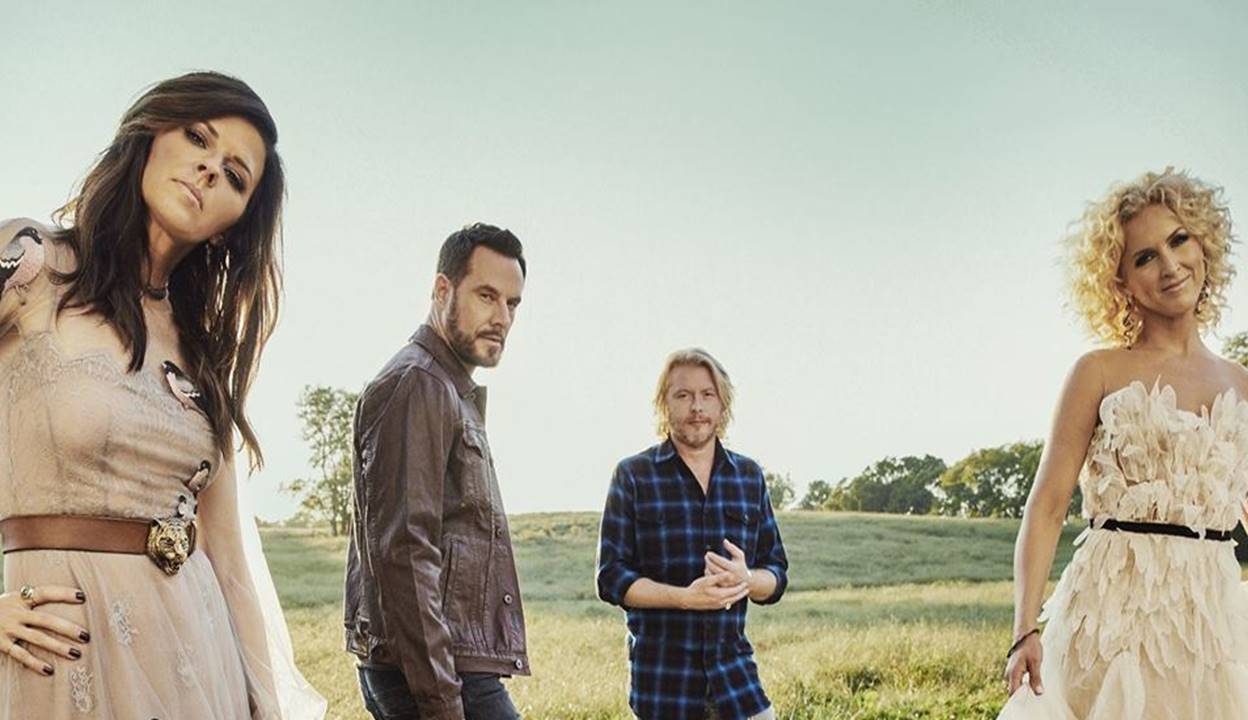 The Little Big Town Better Man song reached #1 on the Country Music chart starting February 11, 2017.  Little Big Town‘s “Better Man” song tells the story of a love tarnished and broken by the misdeeds perpetrated by an important figure in the protagonist’s life.

I know I’m probably better off on my own
Than loving a man who didn’t know what he had when he had it
And I see the permanent damage you did to me
Never again, I just wish I could forget when it was magic.

I wish it wasn’t 4 AM standing in the mirror
Saying to myself, you know you had to do it
I know the bravest thing I ever did was run.

I know I’m probably better off all alone
Than needing a man who could change his mind at any given minute
And it’s always on your terms, I’m hanging on every careless word
Hoping it might turn sweet again like it was in the beginning

But your jealousy, I can hear it now
You’re talking down to me like I’ll always be around
You push my love away like it’s some kind of loaded gun
Boy, you never thought I’d run

Be sure to share this incredible tune with other Little Big Town fans!