[LISTEN] to “Joey’s Song”, a Tribute to Joey Feek 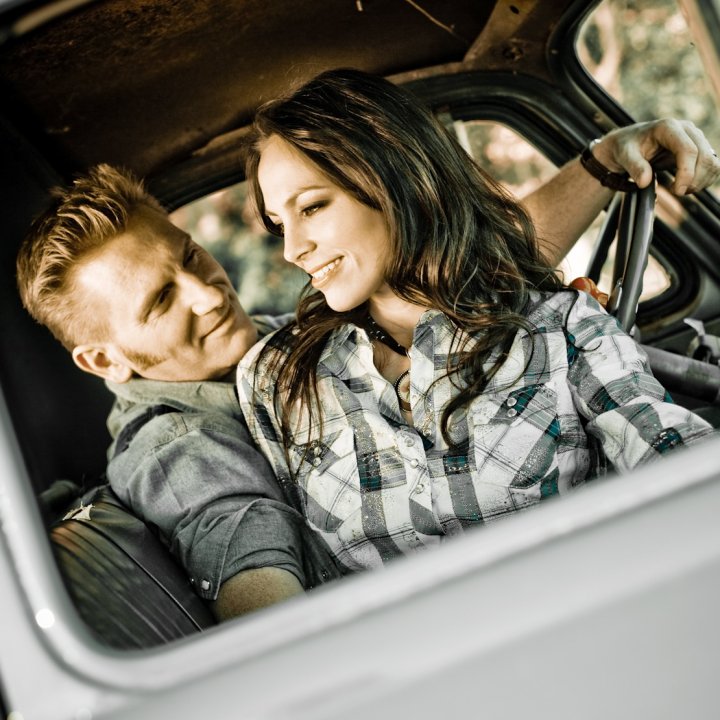 Joey Feek of the country music singing duo Joey + Rory, has been battling a devastating diagnosis of terminal cancer for the last part of this year. Her fans and the country music community have been extremely supportive, sending out messages of love and encouragement for Feek and her family.

The most resent act is the touching song that Nashville songwriter Tyler Hayes wrote for the ailing Joey Feek titled “Joey’s Song”. Hayes said that he wants the tune “to be a reminder that no matter what happens to Joey in the upcoming weeks, she will NEVER leave her family and those who care about her most. Even though her physical body may be gone, her presence will never leave. Thank you Rich Prather, Crystal Burks-Baker, and Christopher Floyd for all of your help. Without yall, this song would have never been possible. God bless Joey and her family as they go through this time.”

As of Sunday, December 20, “Joey’s Song” had been viewed on YouTube over 125,000 times, with the numbers continuing to grow.

“No words could ever appropriately describe what Joey Feek and her family are currently going through. I know if I was standing in front of her right now I would be at a loss for words,” Hayes writes. “… I hope this song has a chance to bring comfort and peace to her and her family.”

Joey Feek and her family decided to not pursue more aggressive cancer treatment after the first round of chemotherapy and radiation failed to stop the cervical cancer from progressing. Feek has now entered home hospice care as of November of this year according to her husband Rory Feek.