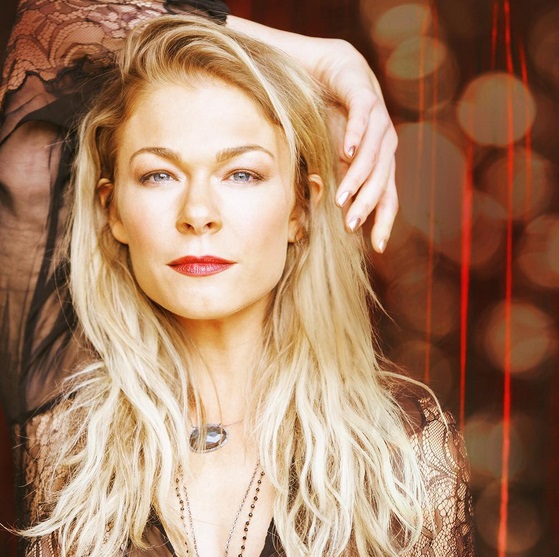 LeAnn Rimes releases her duet with Gavin DeGraw on a cover of Kenny Loggins’ “Celebrate Me Home”.

LeAnn Rimes wants to rush the Christmas season this year as she releases the first single from her upcoming holiday album Today is Christmas. Set for release on October 16th, the album will feature several Christmas classics, including “Holly Jolly Christmas” and “Hark the Herald Angels Sing.” It will also feature two original tracks, “Today Is Christmas” and “I Still Believe in Santa Claus.”

“I try to remain in the Christmas spirit all year long,” said Rimes. “So I am hoping my fans will be right there with me – singing all the way into the New Year.”

The first release off the album is a duet with Gavin DeGraw on a cover of Kenny Loggins’ “Celebrate Me Home”.

DeGraw isn’t the only singer on Rimes’ guest roster: Aloe Blacc (of Avicii’s “Wake Me Up”) appears on a remake of Ray Charles’ “That Spirit of Christmas.”

LeAnn Rimes recently turned 33 years-old on August 28th. The country singer, who has been a force in country music since her teens, is now spending time focusing on her family and new reality show with husband Eddie Cibrian.

Listen to “Celebrate Me Home” below followed by the behind-the-scenes making of the recording!