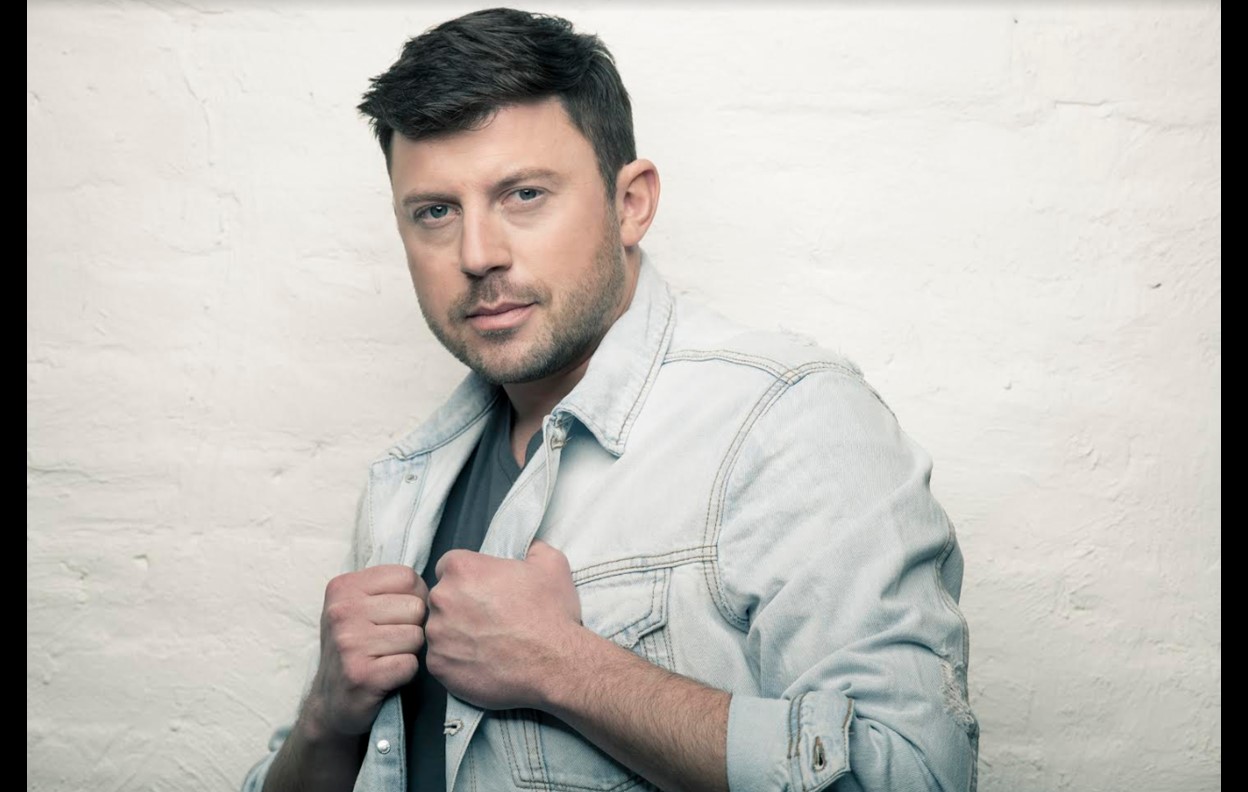 The acoustic version of country singer-songwriter Levi Riggs' “Heard You In A Song” is worth checking out! Watch the video shot in Nashville here.

Rising country music artist Levi Riggs just can’t shake a former flame in his recently released single, “Heard You In A Song”. Riggs has released an acoustic video for the track, premiering exclusively with Country Fancast. This stripped-down version highlights lyrics anyone can connect with— the inability to escape the memory of a past relationship that seems to continually come back up.

“‘Heard You In a Song’ details going about your everyday life, then suddenly getting stopped in your tracks by a memory that was triggered by hearing a song,” shares the artist. “We shot the acoustic video at this really cool loft downtown on an ordinary Nashville day – which I think is fitting, given it’s that’s referenced in the song.”

Enjoy the video below!

“Heard You In A Song” is only the artist’s latest – Riggs is a seasoned act, having released several singles and EPs. He released debut single “My Best Friend’s a Girl,” produced by Compton, followed by “I’m Good,” produced by Matt McClure in 2011 and 2012. “Both singles helped me build great relationships with Billboard and Media Base radio stations.” The release of single “Tailgate Time” really kicked off his live show career— he has opened for Justin Moore, Brett Eldredge, the Band Perry, Josh Turner, Colt Ford, Travis Tritt, Alabama, and more.

In 2018, Levi released his latest project – EP “She’s Everything” – under the creative direction of Matt McClure. “Matt’s attention to detail in the mix is extraordinary. He has definitely helped my reach a new level with my music.” Those original songs lead Levi to the finals in the nationwide NashNext Competition.

“I’ve worked hard to get to this point, no doubt. In the end, if I’m releasing and performing music that truly resonates for listeners, I’m doing my job. There’s nothing more rewarding than that,” Riggs explained.

Share this emerging artist with other country music fans!