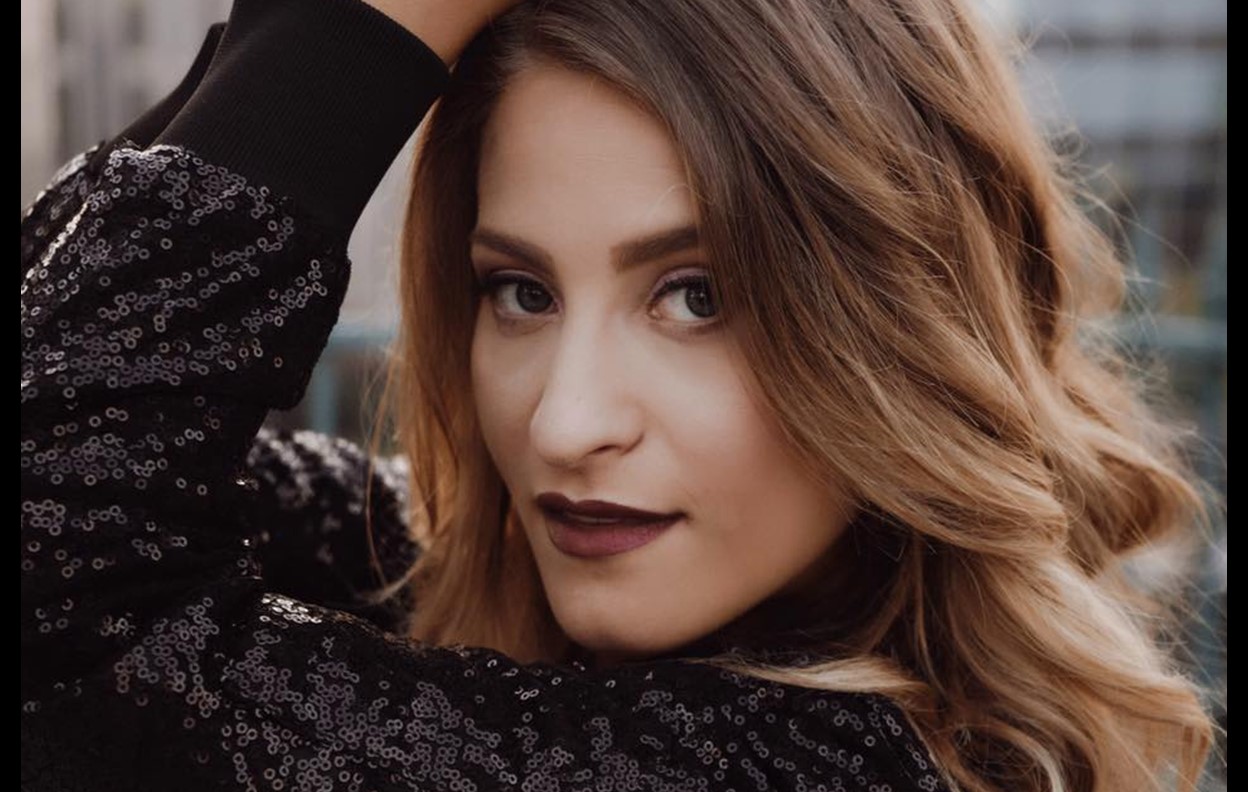 After penning breakthrough songs for other country music artists, Lena Stone has stepped out on her own with her debut single, "Nervous." Get to know her!

Emerging country singer-songwriter Lena Stone has earned a name for herself over the past few years penning breakthrough songs for other up-and-coming country female artists (Kalie Shorr’s “Fight Like A Girl,” “He’s Just Not That Into You,” and Kasey Tyndall’s “Everything Is Texas”). The Massachusetts native is now making her own impact on the country music scene with her debut single “Nervous” and follow-up “Can’t Think Straight.”

Check out the official “Nervous” music video below!

If Lena looks familiar to you, there’s a reason for that! She has been at the heart of the Song Suffragettes showcase and movement in Nashville since the very first show. Song Suffragettes, the acclaimed Listening Room Café’s only regularly scheduled show, is a weekly songwriters night spotlighting the newest and brightest women in country music. Stone’s 2+ years as a co-anchor of the show have given her an opportunity that hundreds of Nashville songwriter’s crave: a chance to build a dedicated fan base while honing her songwriting and performing skills. Stone lights up onstage; she is an engaging and enthusiastic performer, enchanting audiences with personal songs about love and love lost.

Next up for Lena is the release of the official music video for her second single, “Can’t Think Straight.” Enjoy her live performance of the tune in the following video!

“I’m a total sucker for a nostalgia song, the kind that takes you back to another place and time, and I really wanted to write a song that felt like the summer I turned 18 and moved to Nashville. That was the summer I really learned about love, heartbreak and moving on. There were just so many emotions going on! I knew this was the perfect second single for me because my first release, “Nervous,” is fun and flirty, but this song let me go a little deeper with my storytelling,” Lena explains.

Love her sound? Be sure to share Lena’s music with other country music fans!