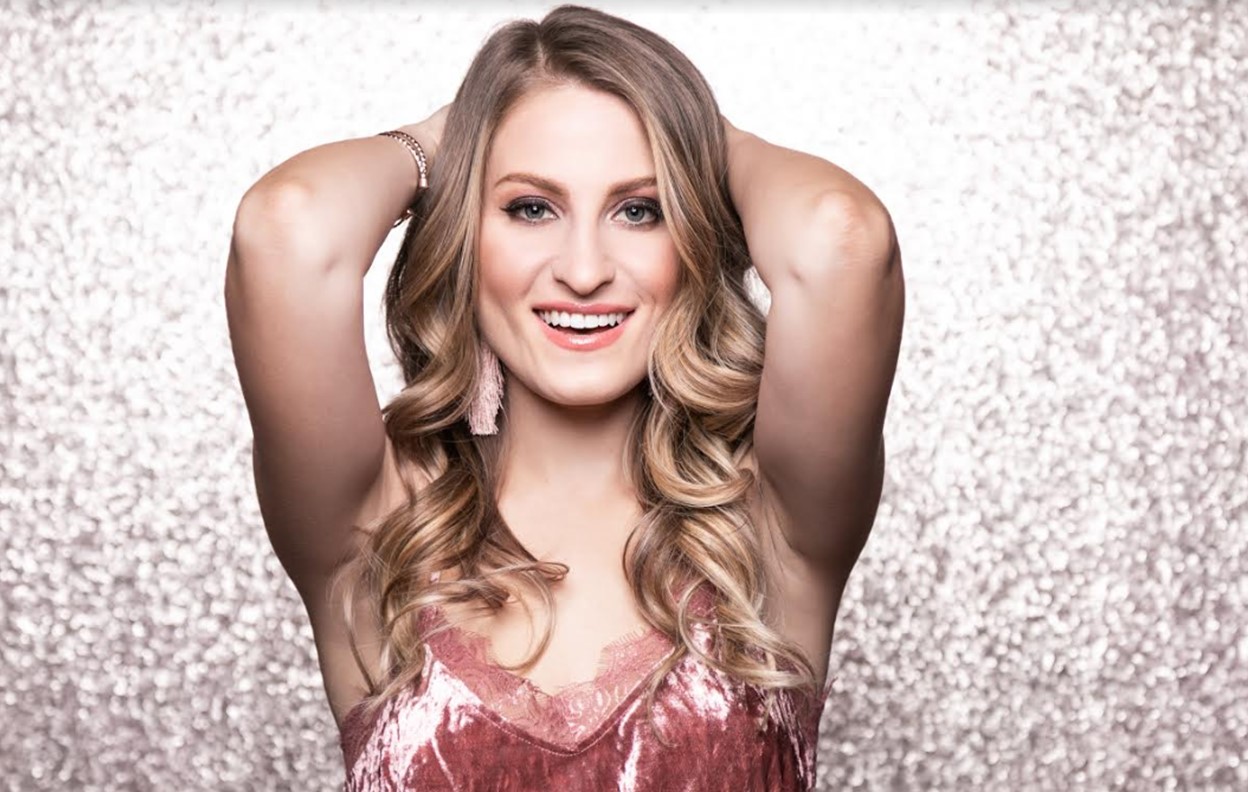 Rising country music artist Lena Stone is steadily carving out her own place in Nashville with the release of her debut self-titled EP on May 25th. After earning a name for herself penning breakthrough songs for other up-and-coming female country artists (Kalie Shorr’s “Fight Like A Girl,” “He’s Just Not That Into You,” and Kasey Tyndall’s “Everything Is Texas”) the Carlisle, Massachusetts native has turned the spotlight back on her own vocal abilities.

“This release is so special to me because it’s my first time releasing a collection of songs rather than just a single. Each song pulls from different relationships and experiences that I’ve had up until this point, like my first love and my first heartbreak. I hope that everyone who listens to this project can relate to some of the feelings and moments that I’ve had in my life,” Lena exclusively shared with Country Fancast.

Stone had a part in writing each of the five songs on the EP and each song leaves listeners wanting to hear more. She truly showcases her songwriting chops and approachable nature through this collection. Check out the full project here and enjoy the official music videos for “Nervous” and “Can’t Think Straight” off of the EP below!

If Lena looks familiar to you, there’s a reason for that! She has been at the heart of the Song Suffragettes showcase and movement in Music City since the very first show. Song Suffragettes, the acclaimed Listening Room Café’s only regularly scheduled show, is a weekly songwriters night spotlighting the newest and brightest women in country music. Stone’s two plus years as a co-anchor of the show have given her an opportunity that hundreds of Nashville songwriter’s crave: a chance to build a dedicated fan base while honing her songwriting and performing skills. Stone lights up onstage; she is an engaging and enthusiastic performer, enchanting audiences with personal songs pulled from her own life.

My debut EP is finally here! I’m so proud of these songs and can’t think of a better way to introduce myself as an artist, I hope you love it as much as I do! 💗 Listen + download from the link in my bio! #lenastoneEP

Be sure to share this new artist with other country music fans!