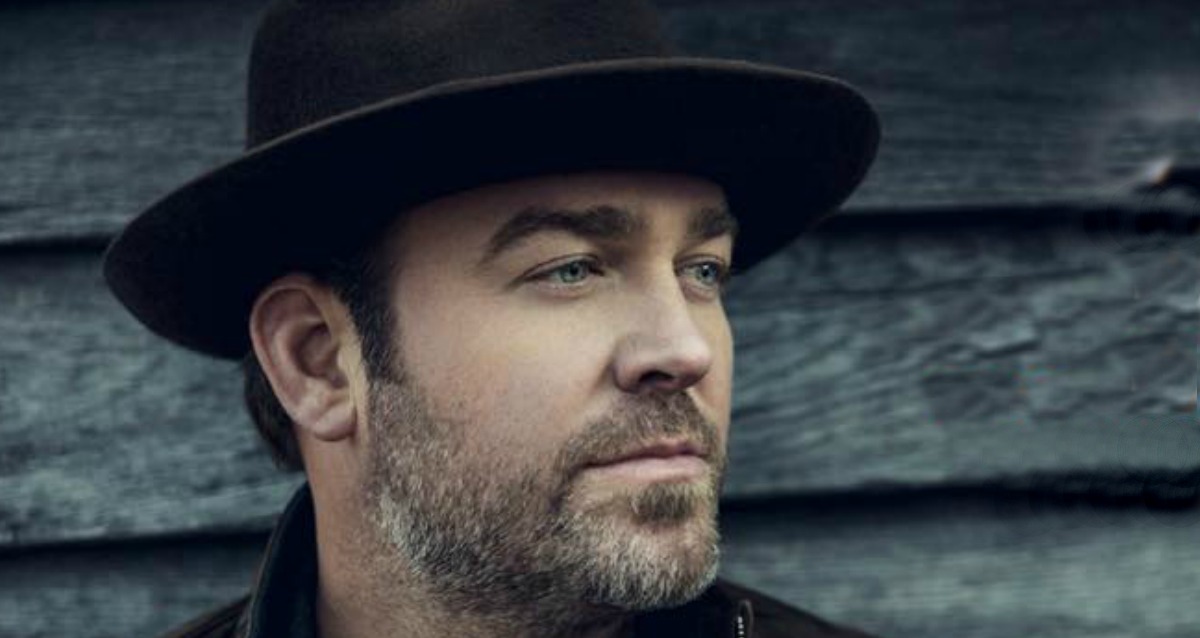 Back in May of this year, Lee Brice stopped by the iconic Grand Ole Opry to perform his song “Boy” which is the lead off single from his upcoming album.

Lee Brice has been having a fantastic 2017 so far. Earlier this month he welcomed his third child into the world, a baby girl named Trulee Nanette and he released “Boy”, the lead of single from his upcoming album (set to release in November of this year).

“Boy” is an emotional song dedicated to his two sons.

Now that Brice has a little girl, perhaps she will get her own song to sing along to, just like her brother Ryker does to “Boy” in the video below:

My #boy is proud of his daddy performing on the @TodayShow… love you buddy!

Just by checking out Brice’s Instagram you can see he is already smitten by his little girl, we are sure she will get her own balled too in the future.

Y'all help me. I can't decide who is prettier…

“Boy” has been downloaded and streamed more than 7.5 million times since it was made available just a few weeks ago. Brice and his label are expecting big things from the upcoming album which will follow the three-year old 2014 album I Don’t Dance, which spawned three Top 10 hits, including “I Don’t Dance” (No. 1), “Drinking Class” (No. 2) and “That Don’t Sound Like You” (No. 10).

“Writing this (new) record was a personal and vulnerable experience,” says Brice. “Every song is a snapshot of who I am right now. I’ve labored over every word and every note, and I can’t wait to share it.”

So far “Boy” is the only song that has been released from the upcoming self-titled album. You can watch the music video for the song below followed by a live performance of the same single at The Grand Ole Opry!