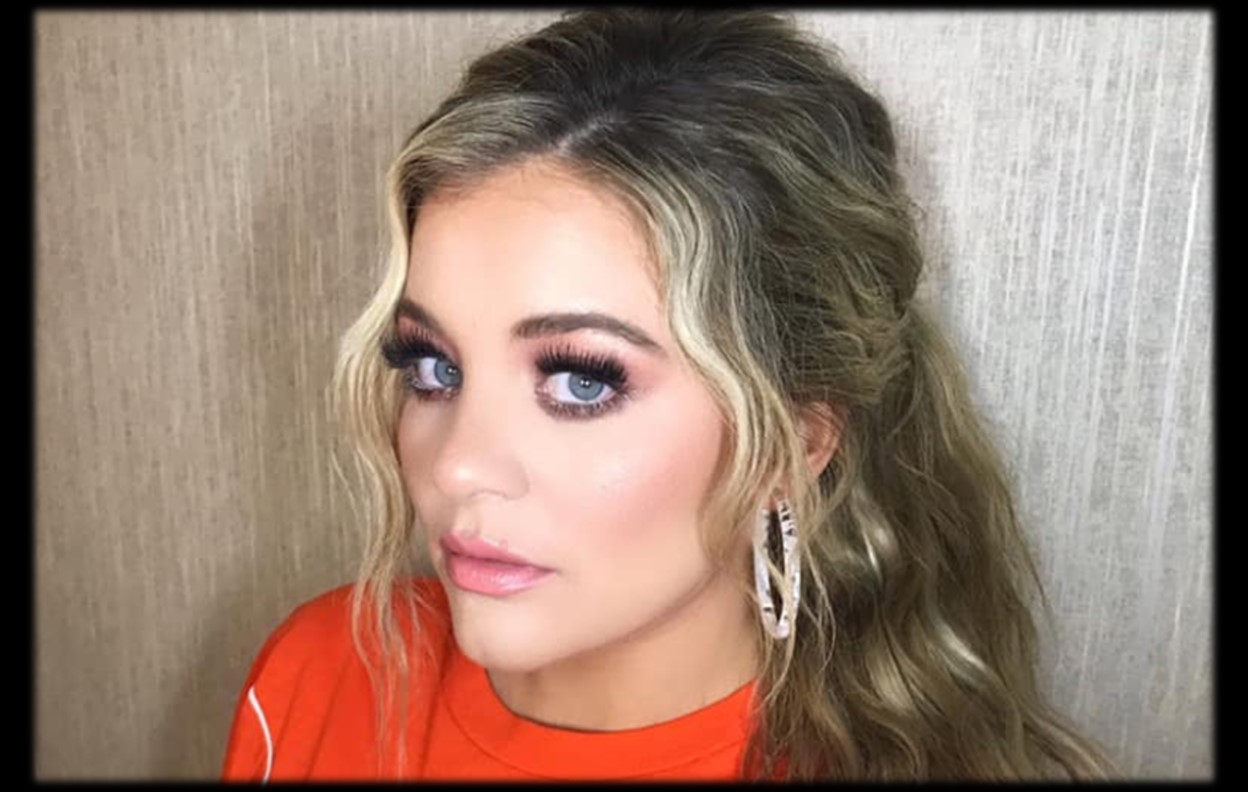 Christmas 2019 is almost upon us! Check out some of country music singer-songwriter Lauren Alaina's holiday memories and more here!

Country music star Lauren Alaina recently released her own version of the holiday classic, “O Holy Night.” The singer-songwriter loves Christmas music so much she’d like to release a full album of holiday songs. She has a few favorite songs that she’d have to include on the collection. “I have a few favorites. It’s like a fast favorite actually. Surprisingly is ‘Oh Santa’ by Mariah Carey. I jam to that, girl. I mean I am crazy about that song,” says Lauren. “And I also like ‘O Holy Night,’ like when I just want to really sing and kind of get in the Christmas spirit. It was my grandmother’s favorite, one of her favorites. My grandmother loved Christmas.” Enjoy listening to Lauren Alaina’s holiday song cover below!

When it comes to her favorite holiday movies, she can’t pinpoint just one. “Oh gosh! I have so many favorite Christmas movies, but I usually like the funny ones like The Grinch and Elf,” declares Lauren. “I don’t know. I like all of it. It’s so hard to pick. I love Christmas.”

Lauren’s favorite Christmas gift would have to be the reason for the season. When she was a little girl, she really wanted a Bible with her name on it, just like her parents had. “My favorite Christmas gift I’ve ever been given, gosh, that’s so hard to pick, but my Mom and Dad had their names on the front of their Bibles, and I was so jealous of that as a kid. So, I begged my Mom to get me a Bible that had my name on it, and she actually got this Bible that you design the whole thing yourself. And she designed this Bible for me and it had my name on it and I still have it, and it’s one of my favorite gifts I’ve ever been given.”

As for her favorite Christmas gift as a child, Lauren goes back to the time Santa Claus brought her a Barbie bicycle, and she felt like she was in charge. “My favorite Christmas memory is when I got my Barbie bike when I was six years old, and I thought I ruled the world because it had a horn and it had Barbie’s picture on it.”