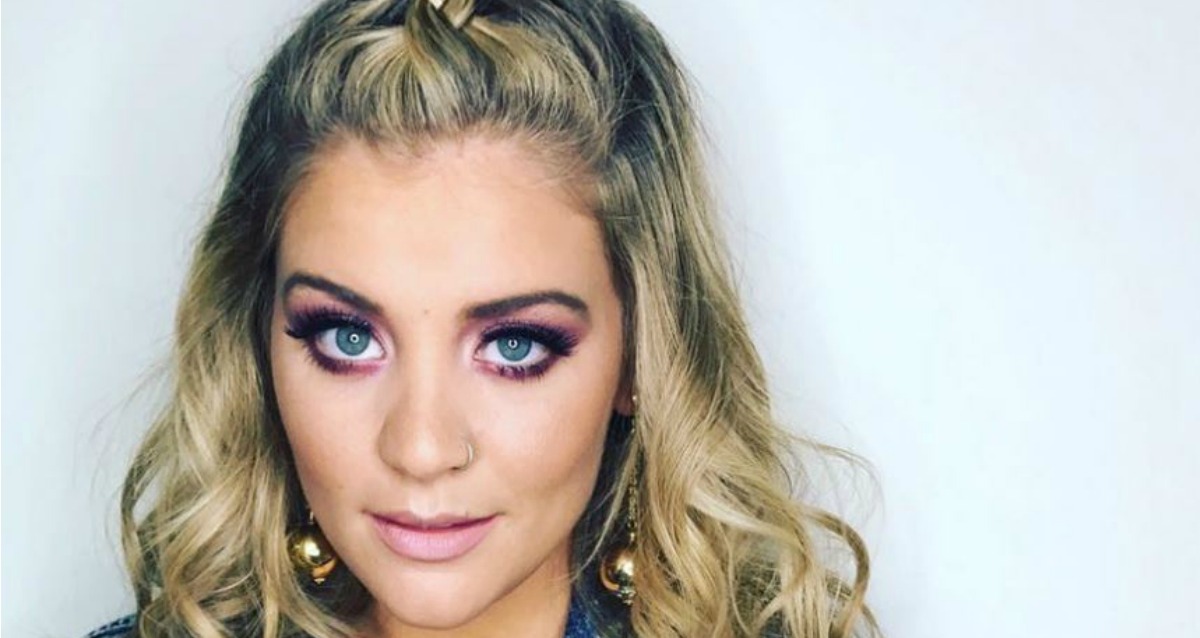 “Doin’ Fine” is off Lauren Alaina’s ‘Road Less Traveled’ album and was released to country radio on May 22.

“Doin’ Fine” is an inspiring song about finding peace when things are not going how you would like them to go. The lyric video features many different people, from old to young, that are struggling with different things in their life, as you can read from their journal entries that are displayed on the screen.

In the song, Alaina sings about the divorce of her parents after “daddy got sober and mama got his best friend”. However, the lyric video features the trials and tribulations caused by many different things including being depressed about the weather to trying to “stay present” as you fold clothes to keep from thinking about something that is hurting your heart.

The song, in reality, is about Alaina’s experience through her own parent’s divorce.

“My dad’s an alcoholic, and he went to rehab a couple years ago, and then my parents got divorced, and it was crazy,” Alaina confessed. “My mom married a family friend, and my dad married someone that’s eight years older than me, so it was just like, these like … I literally live a country song, so I had to write one.”

The song has been a fan favorite at Alaina’s live shows so it was expected that she would eventually release it to country radio. It appears that the lyric video was dedicated to all of her fans that related to the song with their own stories.

I say at my shows, ‘Who in the crowd has a crazy family?’ One person every night doesn’t raise their hand. The only people who don’t are because they’re with their crazy family and they don’t want them to know,” Alaina says. “My family is normal compared to some of the stories that I hear now. But that’s great because none of us are alone, and the message of that song is pretty much … We all have different paths, and we all have different perspectives and families and different things that we have to overcome, and accepting that is key.”

Watch the lyric video for “Doin’ Fine” below!