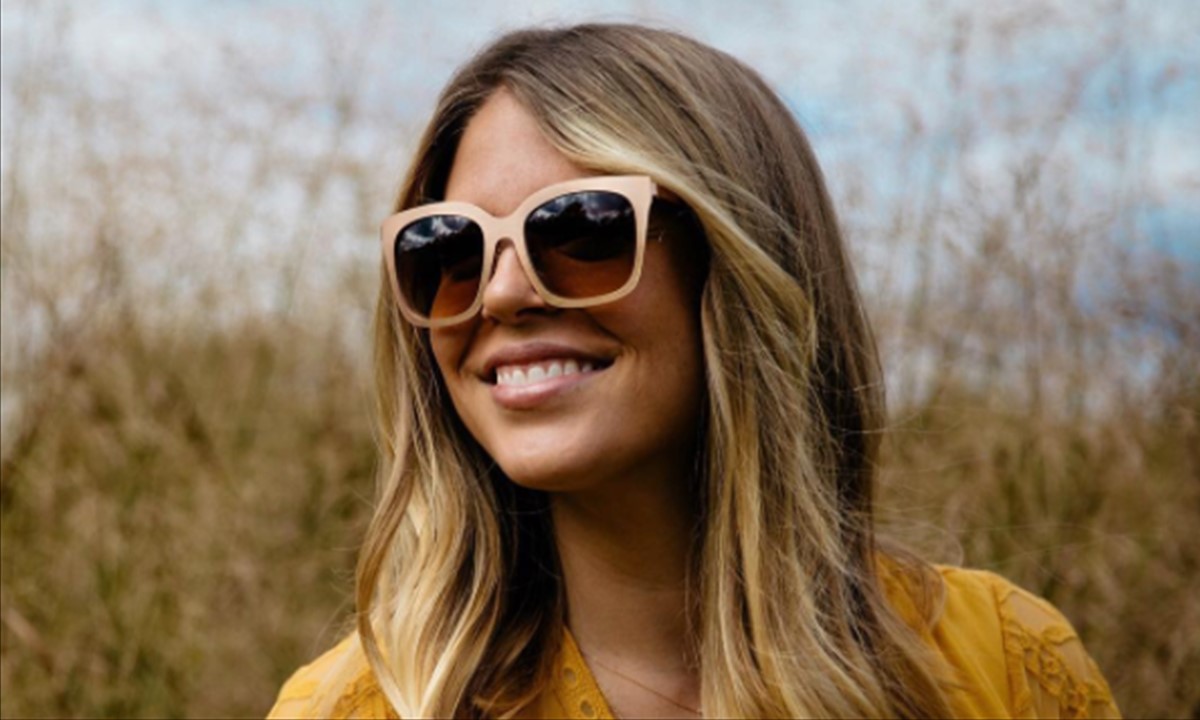 While she may not be traveling to Uganda right now, Lauren Akins is still making a difference in the lives of the orphans by designing her own line of sunglasses!

A very special piece of Thomas Rhett and Lauren Akins‘ family came from Uganda—- their eldest daughter Willa Gray. Lauren Akins was volunteering with the Christian organization 147 Million Orphans when she met the little girl that would change her life. Even though she is now a mother of two little girls under two-years-old, Lauren is still actively helping 147 Million Orphans from her home.

Lauren has partnered with DIFF Eyewear to come up with a custom collections of sunglasses that will donate a portion of the proceeds to 147 Million Orphans. View the full collection of trendy glasses here.

“This partnership is SO special and exciting to me because DIFF has agreed to donate $100k (yes that’s two zeros behind the 1🙌🏼) to 147 Million Orphans on behalf of my signature frame😩😭💙. And that money will go directly to children in Uganda 🌍🙏🏻 So get yourself some cute sunnies and help us spread the love💛💛,” Lauren shared via Instagram.

Check out Lauren modeling a pair of the sunglasses below!

Y’all are AMAAZZINNGGGG!! We launched the #DIFFxAkins collection this morning, and your excitement and support has made me SO happy😘 In less than 24 hours, we’re already almost SOLD OUT of a few colors😍🙌🏼🙌🏼 Go buy yourself some cute sunnies at diffeyewear.com and help us make the world a better place by supporting @147Million 🌍💙 #DIFFPartner

“Together, we’re working to provide food and shelter for orphaned children in sweet Willa Gray’s homeland of Uganda. It’s so amazing and I’m so proud to be part of some of the GOOD in the world today. Not only will DIFF be donating to 147 Million Orphans, but they will also be continuing their buy a pair, give a pair program where for each pair of sunglasses sold, a pair of eyewear is donated to someone in need where the resources aren’t readily available,” Lauren spoke about this generous extra bonus.

Aside from creating these stylish sunglasses, Lauren has also promoted 147 Million Orphans t-shirts with none other than Willa Gray as her model!

T-shirt update: we're almost completely sold out y'all!! Thank you!!🙌🏼🙌🏼 So get your @147million tees while you still can😍 Willa Gray is modeling one of the xsmalls. They typically fit youth girls size 10/12 available now for $25! Also you can get them for your little ones too if ya want-they'll just be a little oversized :) stock up for all your gift giving needs💚 #giftthatgivesback #147Uganda #love1 **link in bio😘

Also a proud supporter of 147 Million Orphans, Thomas Rhett is also vocal about the organization and his wife’s charitable efforts.

The Life Changes singer was actually the first to suggest adopting Willa Gray after Lauren told him about the youngster in need of a home. Since then, he has filled the position as a new dad to both Willa Gray and Ada James wonderfully and takes any chance to show off his adorable family to his fans!

Also, I can't believe @laur_akins came and surprised me in LA. Love you so much babe

Share this article with all your Akins family loving friends so that they can snatch up a pair of these stylish shades before they’re sold out!