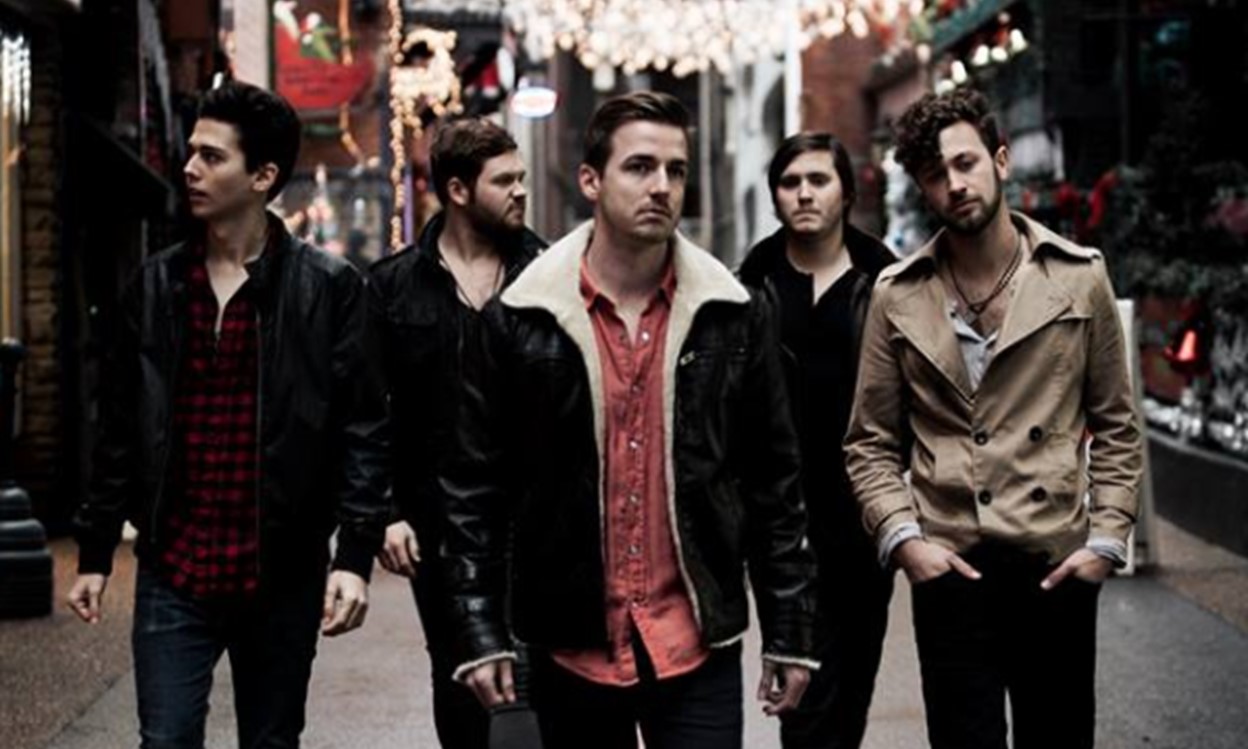 Country music group LANCO's "Greatest Love Story" conjures up a ton of emotions and has proven to be a hit! Enjoy the music video and lyrics here!

Country music group LANCO has earned its first-ever No. 1on the Billboard Country Airplay chart with “Greatest Love Story” off their self-titled EP. Lead singer Brandon Lancaster takes credit as the sole writer behind the hit, marking the first time in over ten years an artist’s first No. 1 on the chart has been solely written by the artist. Simultaneously, this week’s top-selling new group reaches No. 1 on Billboard’s Emerging Artist Chart ending Dua Lipa’s six-week reign at the top spot on the all-genre chart.

“It’s absolutely incredible to write a song that our entire band has believed in since day one…and for our years of hard work to finally pay off,” shared Lancaster. “We built our foundation as a band on ‘Greatest Love Story’ because we believed in the power of Country music story telling. To see how much it has resonated with so many people makes us feel little less crazy for believing in it so much. We also acknowledge the hard work effort that is put into achieving this from our team, record label and Country radio and if it wasn’t for them we would probably still playing this song to empty bars for anyone who would listen.”

Congrats! Share this news with other fans of the band.