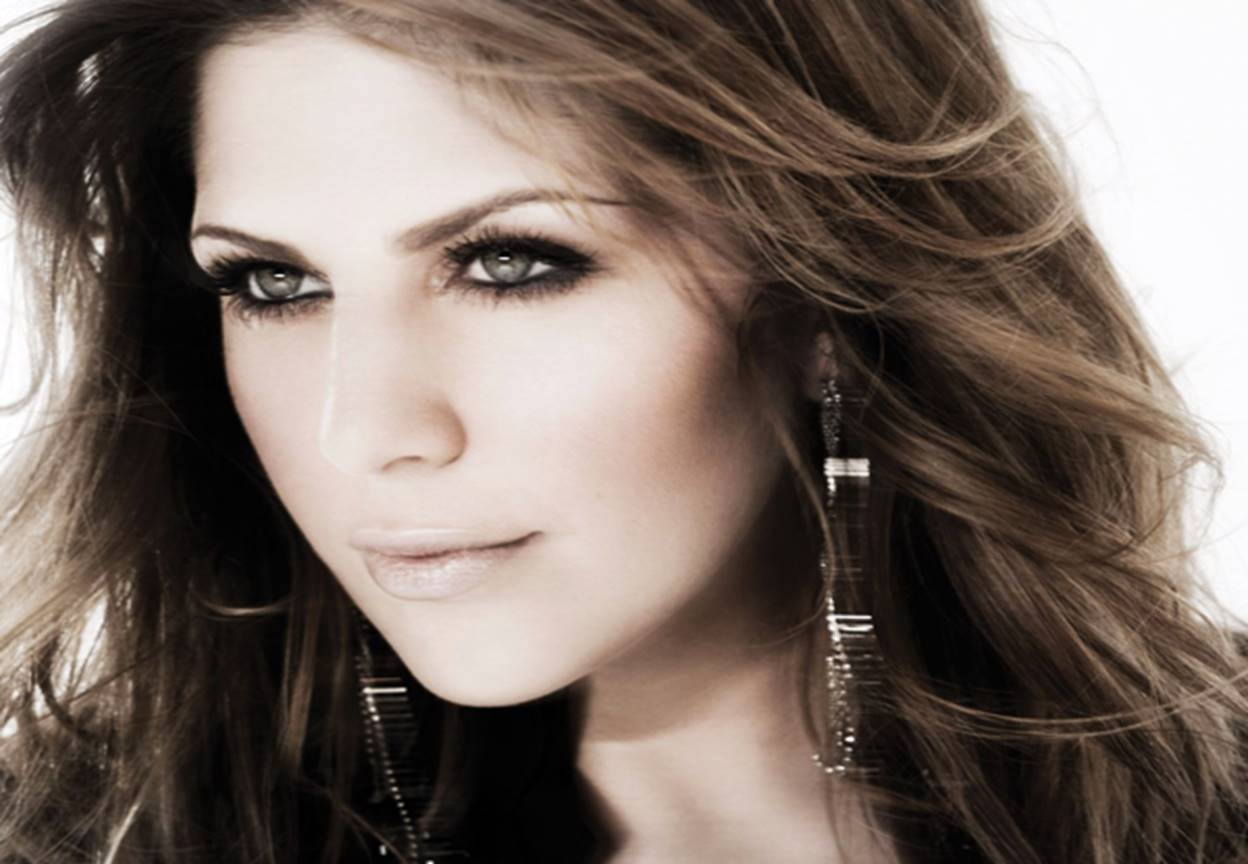 The family’s musical project came together after the passing of Scott’s grandfather in 2011 and was touched by another loss in the family. The gospel album’s first single “Thy Will” was inspired by Hillary’s miscarriage during her second pregnancy last fall. The singer channeled her sorrow into “Thy Will” and told Taste of Country that she wrote the song in the middle of “experiencing everything that comes with a miscarriage. So it was my most raw place that I could’ve ever been when this song truly poured out of me.”

“The process of making this album has been not only creatively inspiring but I’ve also really been able to grow as a person,” Scott disclosed to Good Morning America on Monday. “We’ve had this intense concentrated amount of time as a family together, which has been so special. With all that we’ve gone through together, the highs, the lows—to be able to process all of that together, to heal together, to grieve together, to laugh, to cry, all of those things…it’s just been such a continuation of solidifying the strong foundation that we have in our family.”

Hillary Scott has just reunited with her Lady Antebellum bandmates— so look out for updates from the popular group!