Lady Antebellum Kids Are Stars In The Making 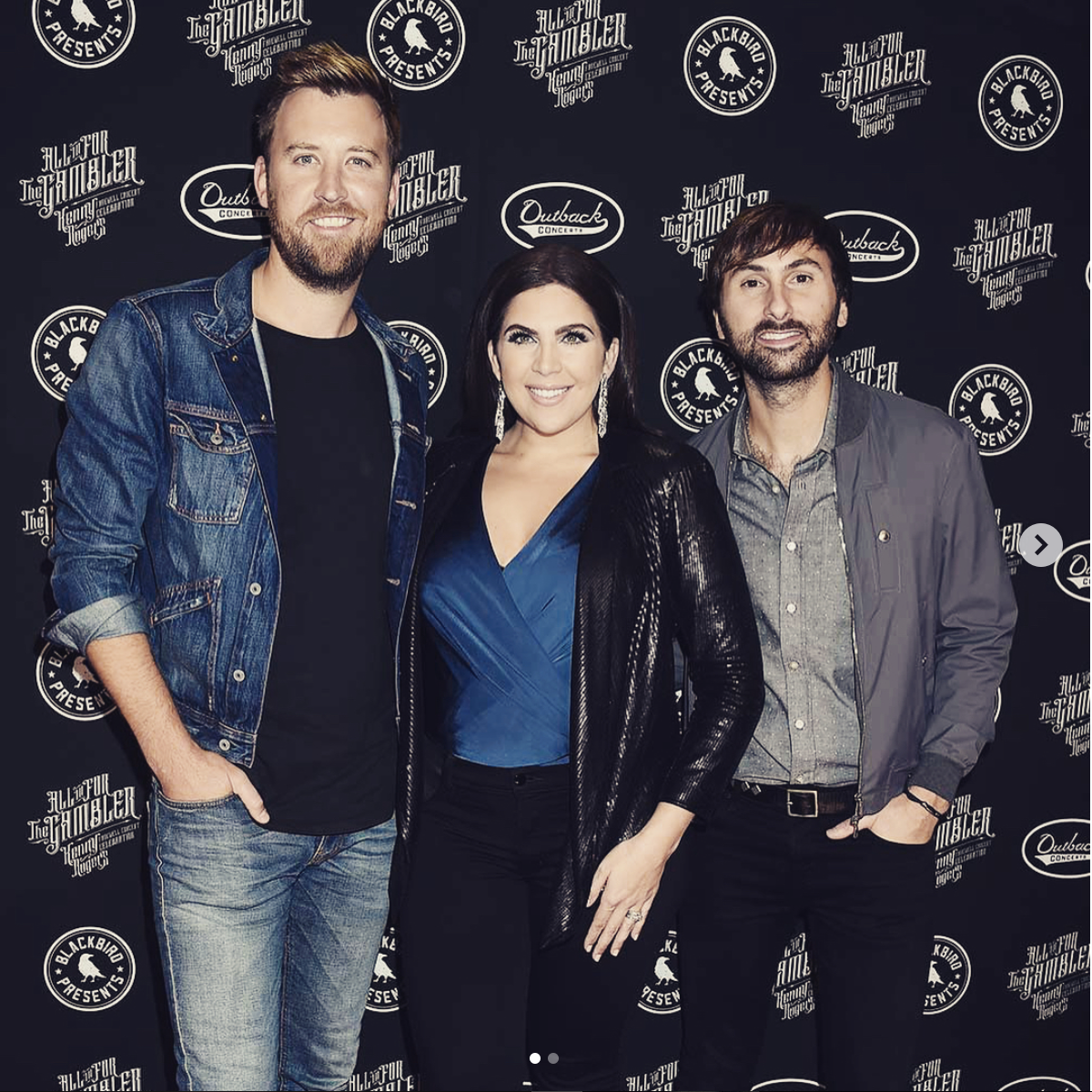 The members of Lady Antebellum show off the musical talents of their offspring via social media.

Lady Antebellum Kids demonstrate that the apple doesn’t fall far from the tree in this country music family!

If there’s one song that sparks a love for singing in every star’s young heart, it’s inevitably the ABCs. Dave Haywood’s youngster takes over the microphone while belting the classic. Soon after he successfully sang each letter, the little guy gave a quick count to five before performing another crowd pleaser on his keyboard; “Ba Ba Black Sheep.”

Haywood, adding a few guitar strings to the performance, got the chance to finally be an audience member as he let his son take the stage and show the old guy how it’s done!

Eisele Scott also had a shining center stage moment as she tackled “Jingle Bells” in front of her family. Giving the tune her own bluesy spin, she made sure her audience was apart of the show as she directed them in. This girl definitely takes after her mama as she shows no sign of stage fright! Entertaining comes naturally for this one as well!

EK put a little bluesy swing in her Jingle Bells, and then quickly became choir director…all on her own. 😂[SWIPE ➡️]

Hopping on the bandwagon, Charles Kelley shared with followers a performance by little Ward. With singing help from dad, the performer to be was perfecting his microphone grip as it was pressed tightly against his lips. Though Ward didn’t know all the words to “Jingle Bells,” his spotlight moment was nonetheless adorable and entertaining.

Learning some Christmas songs for the first time!

Adding to the second Lady A band to be, Haywood is expecting his second child to arrive at the end of this month and a set of twins from Hillary Scott and her husband are to be expected to be here in February. Let the cuteness overload begin! With all these kiddos, they would be crazy not to form another band!

Be sure to share these adorable videos with other Lady Antebellum fans!