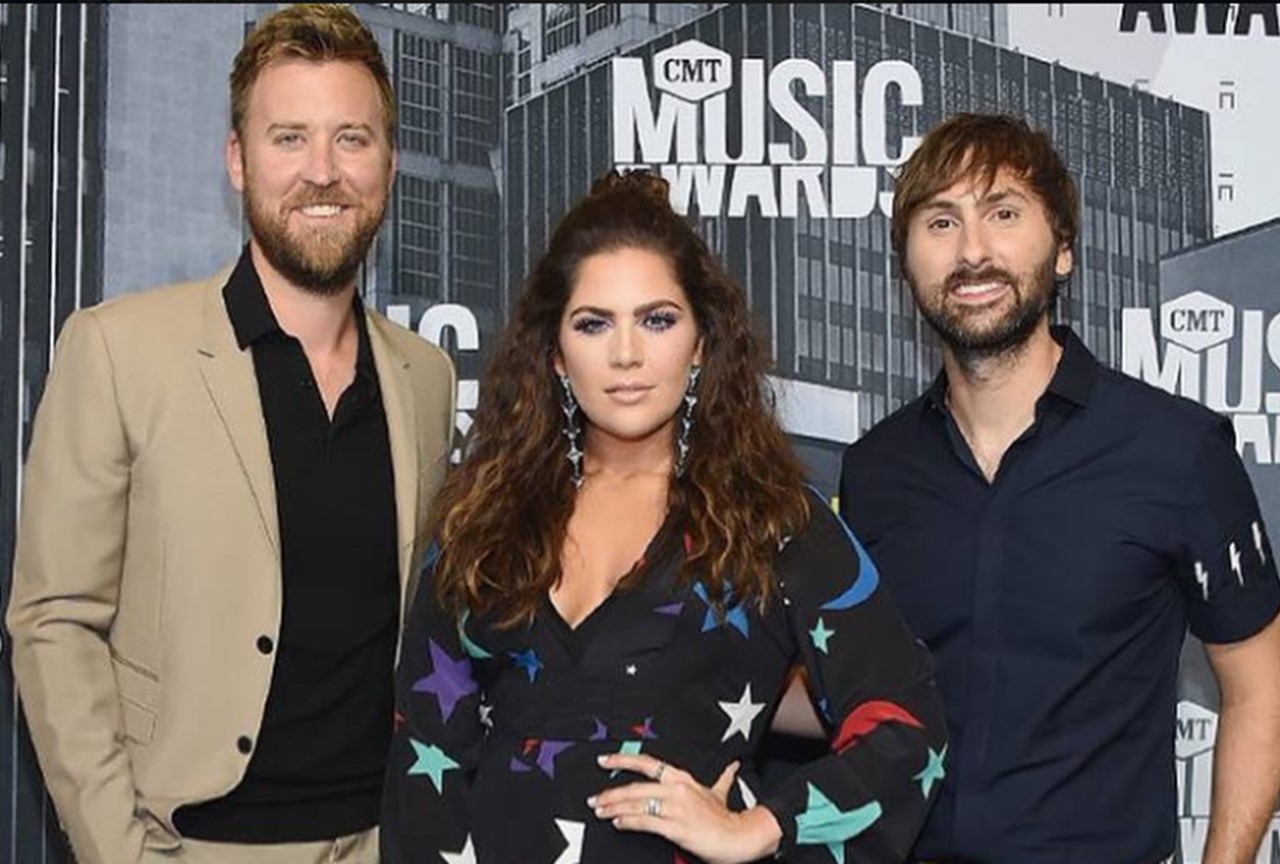 Country music trio Lady Antebellum have taken a creative approach with the release of their sixth studio album HEART BREAK. The group has woven the album’s 13 tracks into a cinematic video experience for fans dubbed “Heart Break Hotel.” In order to pull off this inventive vision, Lady A enlisted director Hodges Usry to visually share the album, where behind each door at the Madonna Inn on California’s Central Coast, a different story unfolds.

To see HEART BREAK come to life, in each different and unique room of the hotel, watch the video below!

The seven-time Grammy award winning group is currently in the midst of their YOU LOOK GOOD WORLD TOUR, featuring special guests Kelsea Ballerini and Brett Young. Over the next four months, the stars will perform shows in more than 65 different cities throughout the world. Although most of the concerts are scheduled within the United States, the tour will also play in the United Kingdom, Ireland and South Africa. Coming up, the trek heads up the East Coast through late June before moving to the Midwest and into Canada in July. For more information about new music and upcoming tour dates, visit here.

While on “The Tonight Show Starring Jimmy Fallon” to promote their latest album, Lady A played a round of “Band Superlatives” and revealed tidbits such as the “best tour bus cook,” “most likely to visit a tourist trap,” and “most likely to get into trouble.” Enjoy Dave, Hillary, and Charles’ entertaining answers below!

Also while on the program, Lady Antebellum Lady A’s performed their new album’s title track, “Heart Break,” a song the trio co-wrote alongside Jesse Frasure and Nicolle Galyon. The song’s lyrics suggest the idea of taking a hiatus from romance before plunging right back into the dating world. Check out the full performance below!

Be sure to share this update with other avid Lady Antebellum fans!