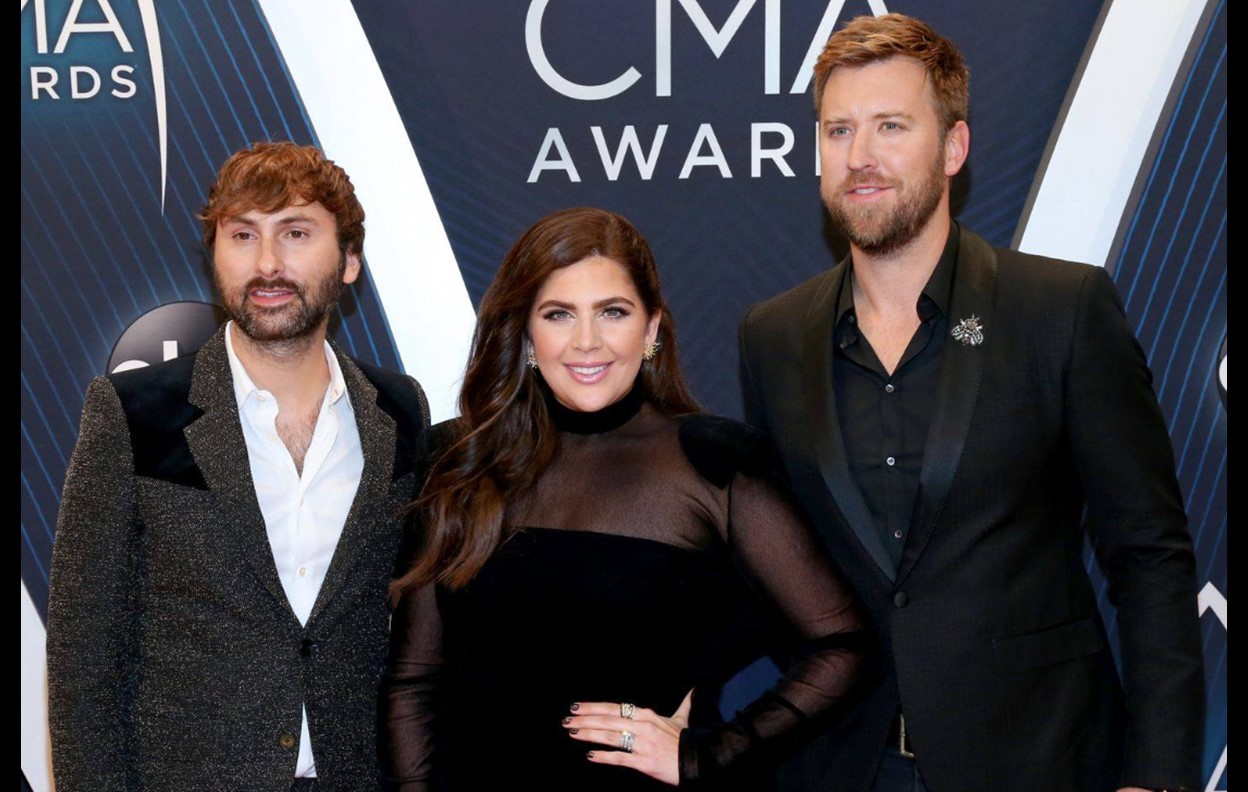 Lady Antebellum is busy at work on their upcoming eighth studio album--- this one is going to be a little different. More here!

Country music trio Lady Antebellum were busy songwriting during their co-headlining Summer Plays On Tour with Darius Rucker and hope to have new music released prior to the start of their 2019 Our Kind of Vegas residency at Sin City’s Palms Casino Resort in February. The band’s seventh studio album, Heart Break, dropped in June 2017.

“We’re writing a ton — I mean, this whole year we were out with Darius, and we write a lot on the road, and back home,” Dave Haywood shared with The Boot during a recent press event. “We honestly have a pile of close to 50-55 songs that we’ve written right now that we’re starting to look at.”

“It’s just kind of a new energy we have, going into the studio with a new record label as well,” Haywood said. “We’re gonna continue to write, but we’ll be in the studio definitely by the top of the year, and we’re trying to find a timeline for an album once we get the music in place.”

For this upcoming record, fans can expect the songs on Lady Antebellum’s eighth studio album to resonate on a more personal level.

“There’s definitely some really honest songs in this batch already,” Haywood continued. “We’re walking through some really deep, connecting things as a band, too, so it’s fun to put that on paper as well. So we’ve got a lot we wanna say.”

Charles Kelley added, “There’s some layers that we wanna pull back for sure. That’s one thing I will say: Sitting here talking with [Big Machine], the songs that they’re gravitating towards are the ones that are a little bit meatier, and some would say riskier, to choose. Which is refreshing to us.”

#OurKindOfVegas tickets are on sale now! Go get 'em! #linkinbio