Kris Kristofferson’s “Lovin’ Her Was Easier” Video and Lyrics 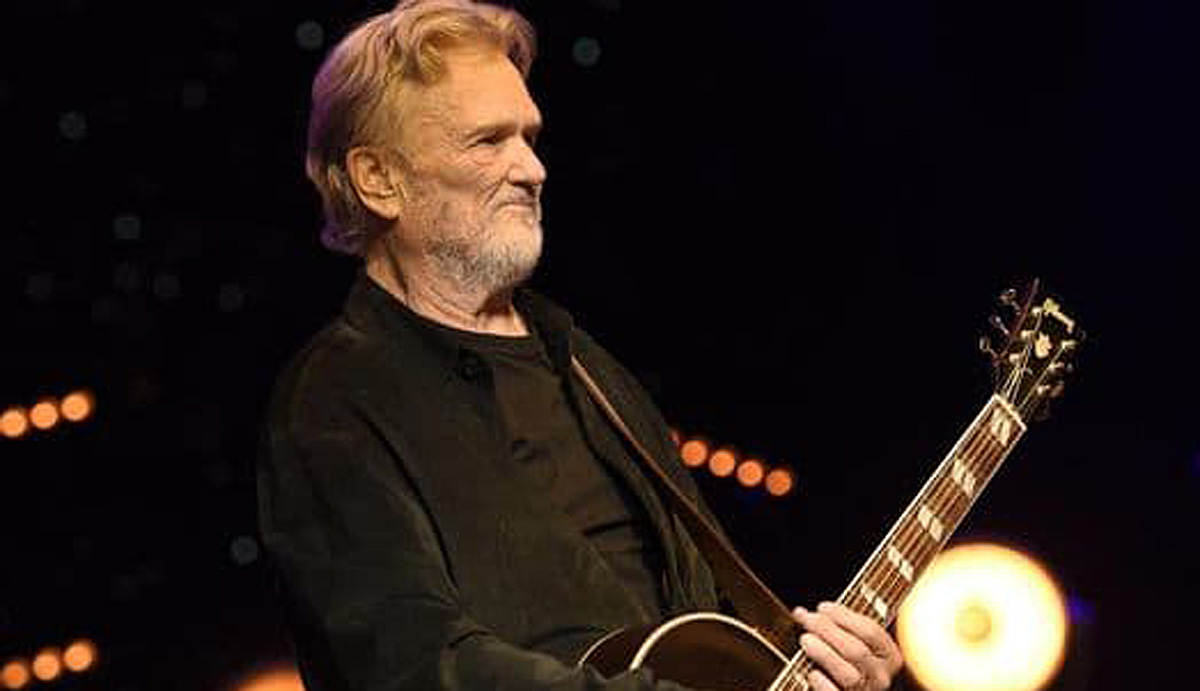 Watch country music icon Kris Kristofferson perform "Lovin' Her Was Easier (Than Anything I'll Ever Do Again)" back in 1972 here!

“Lovin’ Her Was Easier (Than Anything I’ll Ever Do Again)” is a gorgeous love song with a nostalgic feel. Recorded and released by Kris Kristofferson in 1971, the song reached the U.S. Billboard Hot 100 chart at no. 26 and the Hot Adult Contemporary Tracks chart at no. 4. It has since been covered by many other artists, including Waylon Jennings, Billy Ray Cyrus, Willie Nelson, and Roger Miller.

Listen to Kristofferson’s rendition of his song during a performance on British Television in 1972:

I have seen the morning
Burning golden on the mountain in the skies
Aching with the feeling
Of the freedom of an eagle when she flies.

Turning on the world
The way she smiled upon my soul as I lay dying
Healing as the colors in the sunshine
And the shadows of her eyes.

Waking in the morning
To the feeling of her fingers on my skin
Wiping out the traces of the people
And the places that I’ve been.

Teaching me that yesterday
Was something that I never thought of trying
Talking of tomorrow and the money
Love and time we have to spend.

Loving her was easier
Than anything I’ll ever do again
Coming close together with a feeling
That I’ve never known before in my time.

She ain’t ashamed to be a woman
Or afraid to be a friend
I don’t know the answers to the easy way
She’s opened every door to my mind.

But dreaming was as easy
As believing it was never gonna end
Loving her was easier
Than anything I’ll ever do again. mhmm…