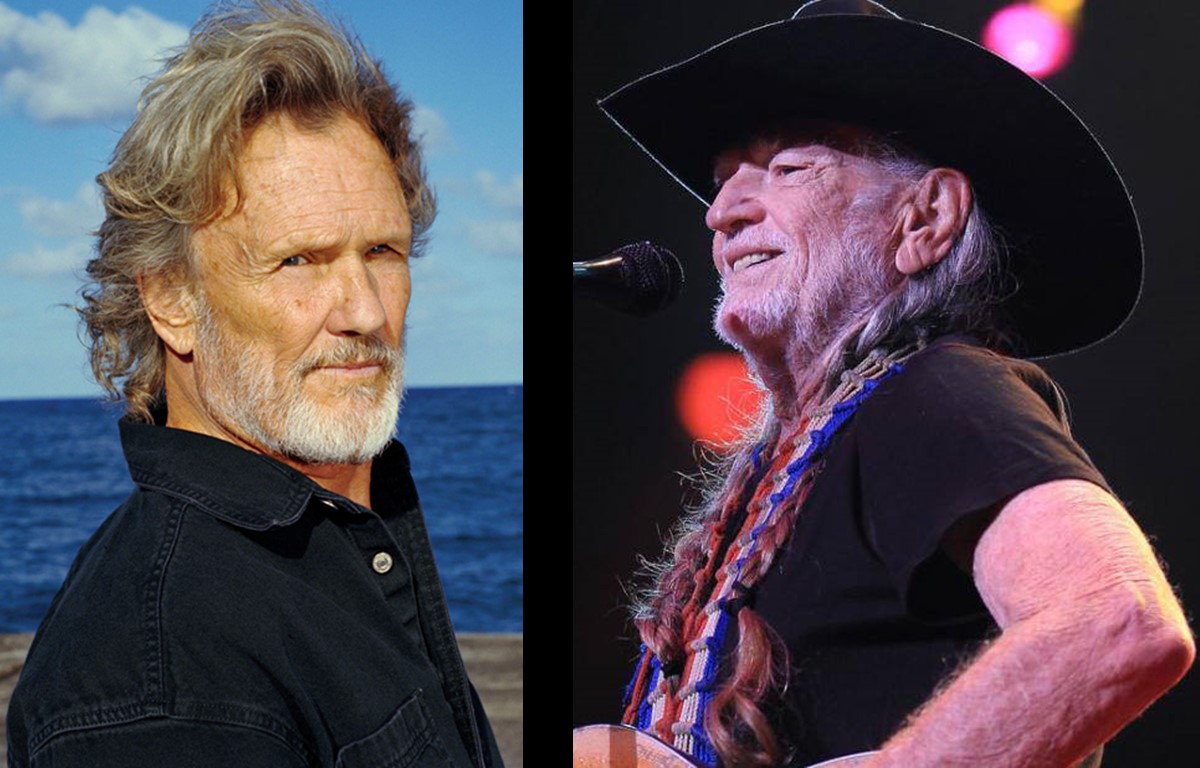 In March 2016, Music City played host to a concert titled The Life and Songs of Kris Kristofferson: All Star Concert Celebration. The show was set up to honor Texas native Kris Kristofferson. Reba McEntire, Eric Church, Darius Rucker, Dierks Bentley and Lady Antebellum were among the artists who paid their tribute to the country outlaw legend by covering his songs. However, the greatest performance of the night came from an old friend of Kristofferson, Wille Nelson. The pair were a part of The Highwaymen supergroup, which also included late country music icons Johnny Cash and Waylon Jennings. Watch Kris and Willie team up to perform the classic “Sunday Mornin’ Comin’ Down” below!

A 90-minute CD/DVD of The Life and Songs of Kris Kristofferson: All Star Concert Celebration will become available on October 27th. More information can be found here.
Be sure to share this stunning performance with other country music fans!