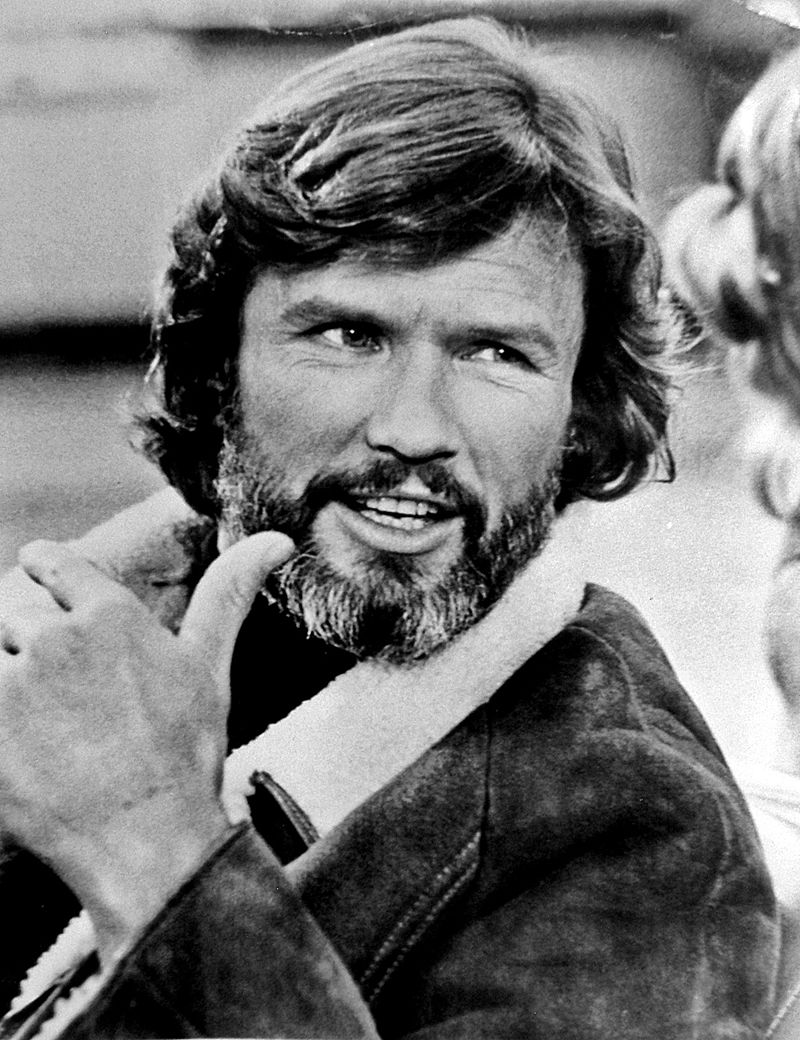 Trisha Yearwood, Darius Rucker, Emmylou Harris, Ryan Bingham, Rosanne Cash, and Jamey Johnson will also take the stage at Nashville’s Bridgestone Arena during the program. And yes, Kristofferson is performing as well. Besides the live event— the tribute will be taped for video distribution.

Kristofferson, a Country Music Hall of Fame member, is best known for his poetic songs “Sunday Mornin’ Comin’ Down,” “Help Me Make It Through the Night,” “Me & Bobby McGee,” and “If Loving Her Was Easier.” These songs are deeply rooted in the themes of struggle, romance, yearning, and hope. Kristofferson’s sincere style is what sets him apart as an artist and is the reason why his music strikes such a chord with fans worldwide.

“Going back to the beginning, the songs have been reflections of where I was at that point in my life,” the Texas-born musician explains. “I always try to be as honest as I can in the songwriting, otherwise there’s no point in doing it: I might as well be doing an advertising job or something. And what I’m finding, to my pleasant surprise at this age, is that I’m more inclined to laughter than tears. I hope I’ll feel this creative and this grateful until they throw dirt over me.”

Tickets for the event go on sale this Saturday through Ticketmaster.