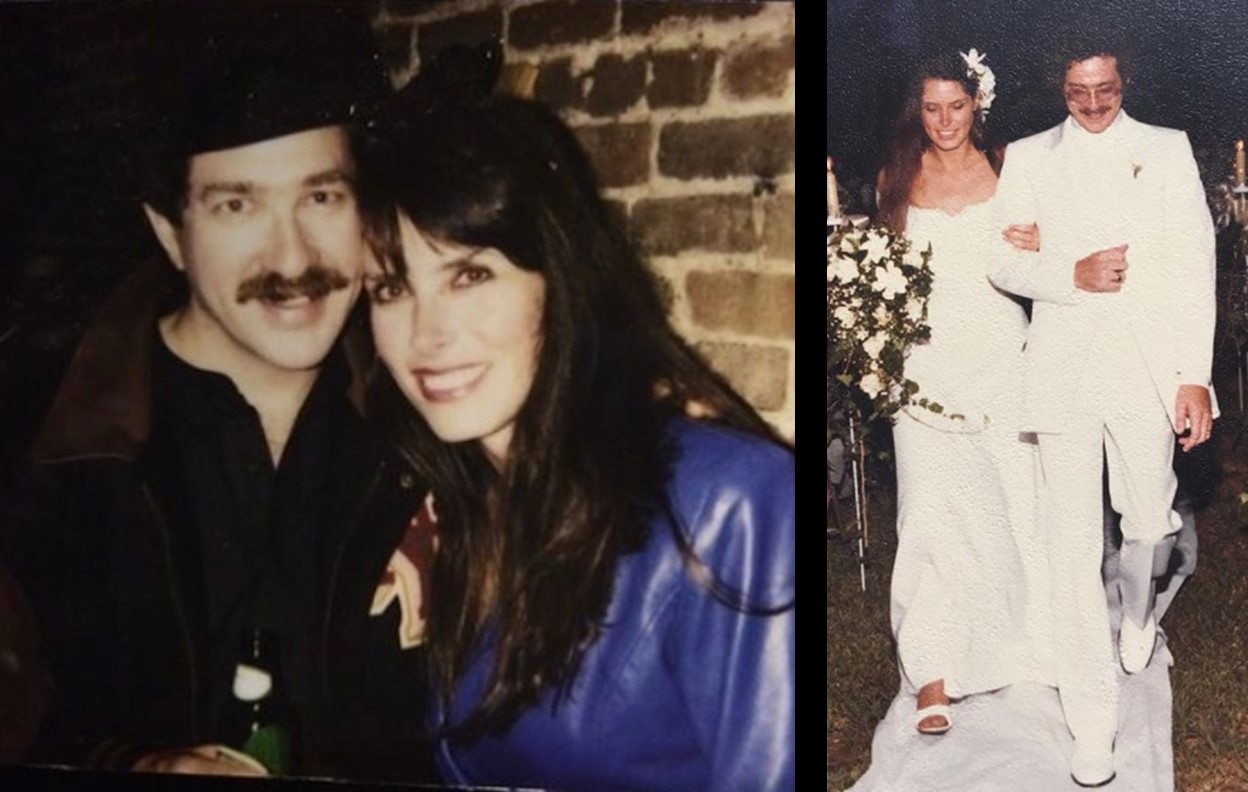 Country music star Kix Brooks' wife, Barbara, came into his life before he made his way to Nashville! More here...

Country music has many famous couples, however it’s the couples that last through decades of hard work that remain the most impressive. This is certainly the case with Brooks & Dunn’s Kix Brooks and his wife of 40 years! Meet Kix Brooks’ wife, Barbara, below!

The pair first met back in 1979. Barbara owned a local fabric store and Kix had relocated to Maine in order to help his sister with her family business.

“I’m from Boston, but I moved to Maine after college and had a fabric store there,” Barbara shared in a past interview. “Kix was there, having left his native Louisiana to help his sister and brother-in-law at their fledgling ad agency.”

Brooks didn’t stay up north very long, moving the following year to Nashville to pursue his music career. The love that blossomed between Kix and Barbara survived the long distance and the couple married on August 1, 1981.

The story goes that Brooks almost stood up his bride at the altar! The singer reportedly overslept and barely made it to his wedding on time. Luckily, that didn’t deter his Barbara and the couple exchanged vows.

Barbara observes that when country music fame came for Brooks, he didn’t let it change who he was as a man.

“Kix’s fame came when he was a little older,” Barbara Brooks told Country Weekly, “so he already had a strong sense of himself. I don’t see very many changes in him.”

When Brooks’ career took off, it required him to leave his family at home while he basically lived on a tour bus. Barbara quit her job to raise their two children, Molly and Eric.

“Thankfully, Kix has always been focused on our kids and family. But when he was touring really heavily in the ’90s, it was hard,” Barbara Brooks said. “Our kids were little, and I quit my job to be home. Kix and Ronnie [Dunn] were on a bus and didn’t get to come home often.”

Barbara had to operate like most wives of country music stars, which is as a solo-parent. Even though those years were hard, Brooks found ways to make it up to Barbara.

“I’ve been horse crazy since birth, but my parents never had the money to support that,” she explained. “Kix gave me my first horse, a Paint mare named Angel, for my 40th birthday.”

Today, Barbara is an accomplished horse cutter and still happily married to Kix after all the years! And yes, she has a lot more horses!

Share this closer look at Kix Brooks’ wife, Barbara, with other fans!