A Look Back at Kitty Wells and Johnnie Wright [Videos] 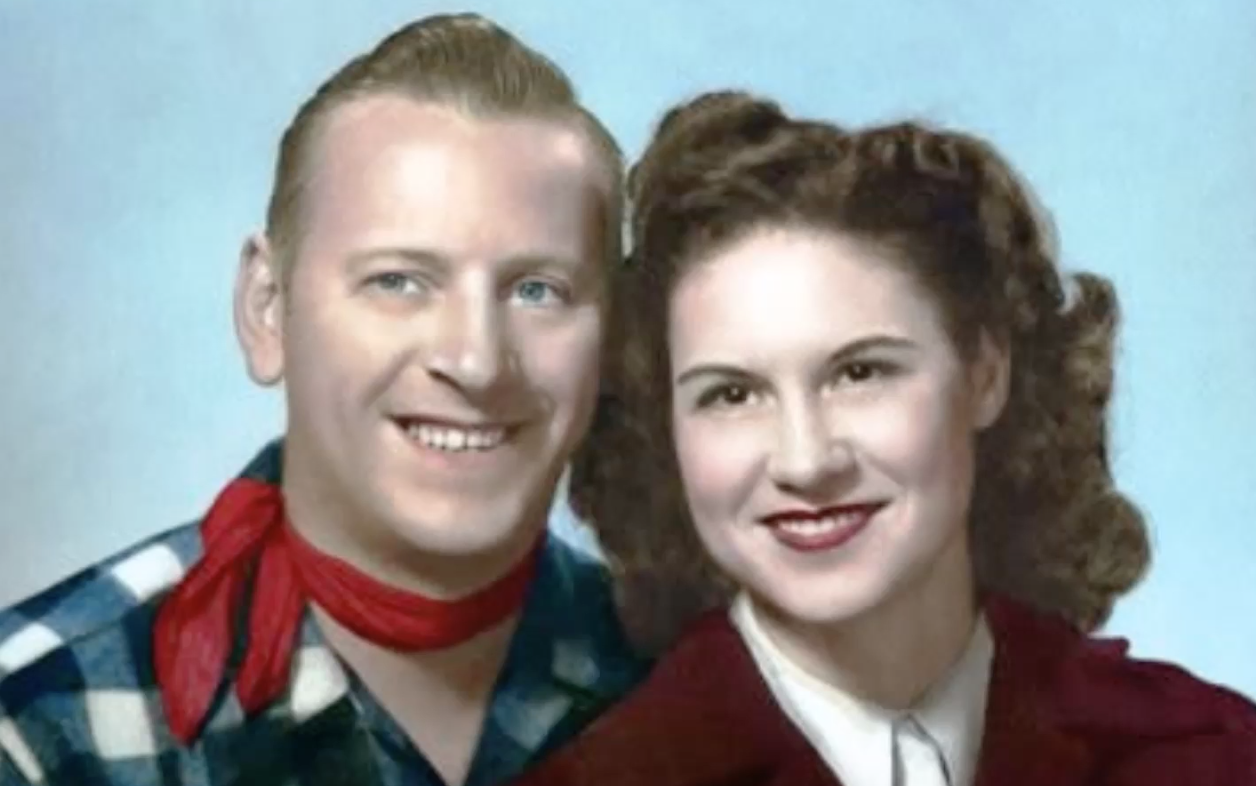 The "Queen on Country" Kitty Wells and husband Johnnie Wright had undeniable chemistry on stage and in their recordings. Enjoy some of their best here!

Country music pioneers Kitty Wells and Johnnie Wright were an exceptional classic country music duo.  Kitty Wells was born Ellen Muriel Deason (August 30, 1919 – July 16, 2012).  She is the first female country singer to top the U.S. country charts and became the first female country star. She continued to deliver several Top 10 hits until the mid-1960s and served as inspiration to several female country artists that followed in her path.   Wells ranks as the sixth-most successful female vocalist in the history of Billboard‘s country charts.  At the age of 18, Kitty married Johnnie Wright (a cabinet-maker) who aspired to country-music stardom.   Wright and Wells performed several duos together.  Enjoy four of their most beloved hits below!

“Holding On To Nothing”

Don’t forget to share these songs with other classic country fans!