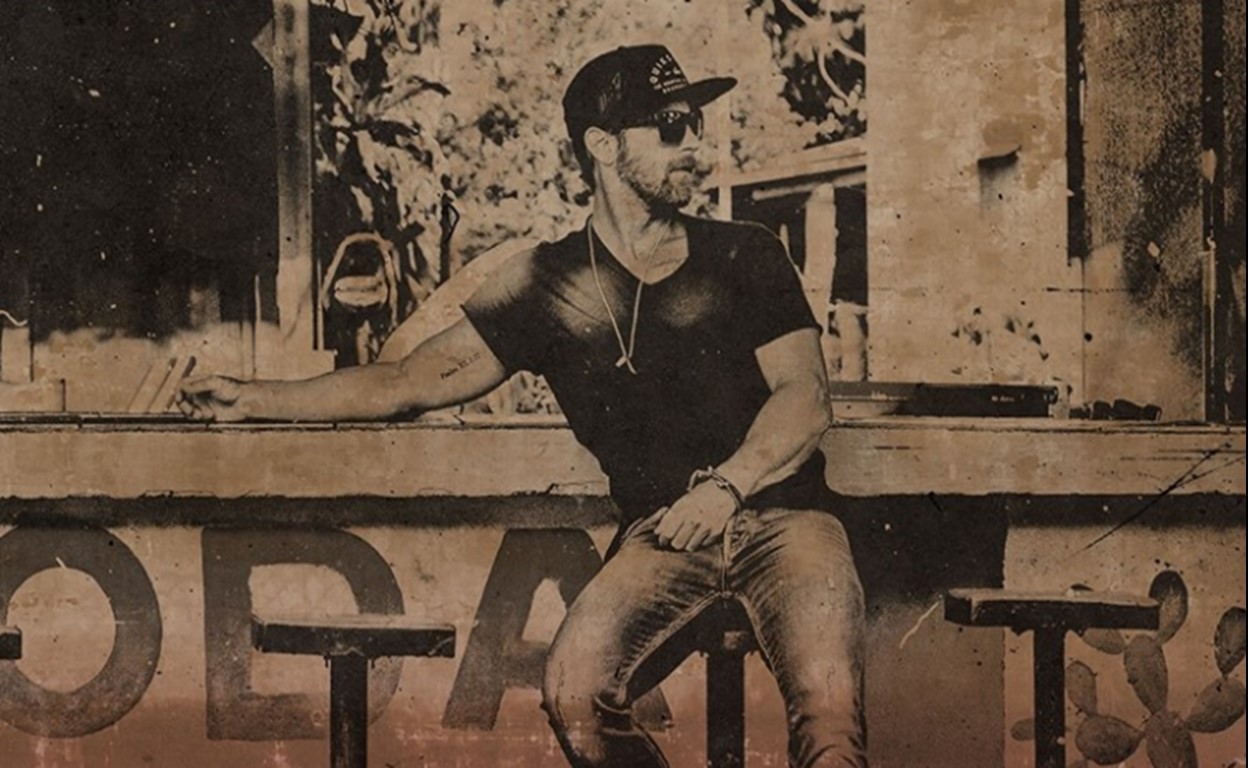 Country music artist Kip Moore is going to have quite the end to 2017--- a brand new tour and a new album! More details right here.

Country singer-songwriter Kip Moore has announced that he will hit the road this fall for his headlining Plead The Fifth Tour, kicking off on October 19th in Bowling Green, Ohio. The artist, who has trail-blazed his own path with his reputation-making live show, also revealed that emerging stars Drake White and Jordan Davis will be joining him on the road.

“Our live show has been such a focus for me and the band for many years,” shared Moore in a statement. “We are constantly woodshedding and trying to come up with new ways to engage the loyal fan base we’ve developed such a bond with. I’ve always felt Drake is cut from the same cloth and his focus has always seemed to be on the things that matter. We’ve been talking about touring for years and we’re finally going to get that chance. It’ll be a blast to see what we come up with, and also see Jordan Davis build his fan base out here with us.”

Moore is also currently gearing up for the release of his highly-anticipated third studio album SLOWHEART, which will drop on September 8th. The project follows his two previous studio albums 2012’s Up All Night and 2015’s Wild Ones.

Check out the artist’s futuristic and concept-driven music video for “The Bull” below.

Share this exciting update with other fans of the Georgia native!