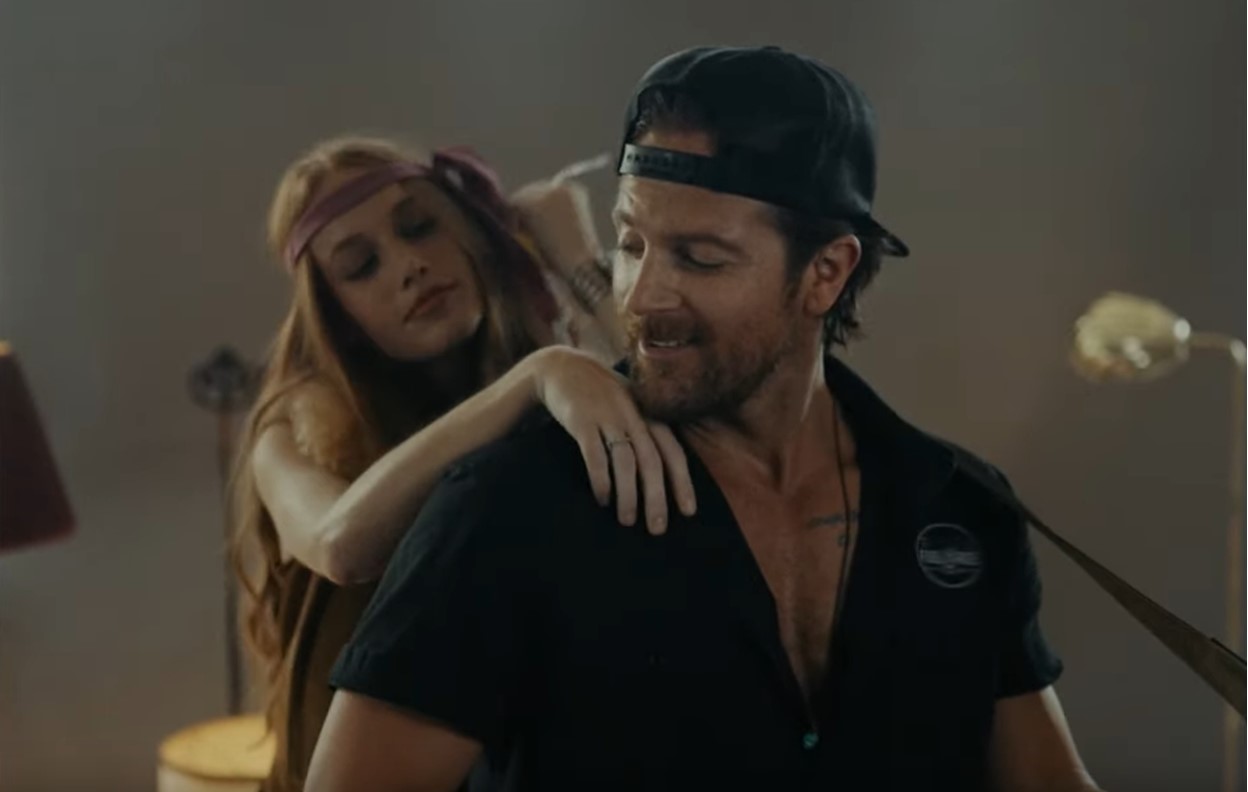 Country music singer-songwriter Kip Moore touches upon 'the one' and where she could be in "She's Mine." Check it out here!

Country music star Kip Moore has released his brand new single, “She’s Mine”! The track is the first from Kip’s upcoming fourth studio album and serves as an exciting first look at what one of the most loyal fanbases in the genre can expect. “She’s Mine” was co-written by Kip with Dan Couch and Scott Stepakoff, and also has the star stepping into the sole producer role.

The Kane Brown and John Legend Last Time I Say Sorry song was released as a collaboration between these two popular artists in 2020.The duo met after Brown performed his hit song “Homesick” on The Voice TV Show. ...
Country Fancast 17 hrs ago